If you needed further proof that The Royal Family are just like us, The Duchess of Cambridge is set to undertake a royal renovation as she’s tired of the old Kensington Palace interior colour scheme. The purple decoration that she favoured at the time is no longer appealing and if newspaper reports are to be believed, she’s blamed her decision making on her pregnancy hormones. In attempting to stick to a budget, she selected paint colours which didn’t work as well as she’d hoped. It’s easy to see how that could be the case since the Kensington Palace interior design scheme was funded by The Royal Family themselves and not us British taxpayers. We may have paid for necessary structural works but as far as design goes – the works were all privately funded, hence the careful budgeting! 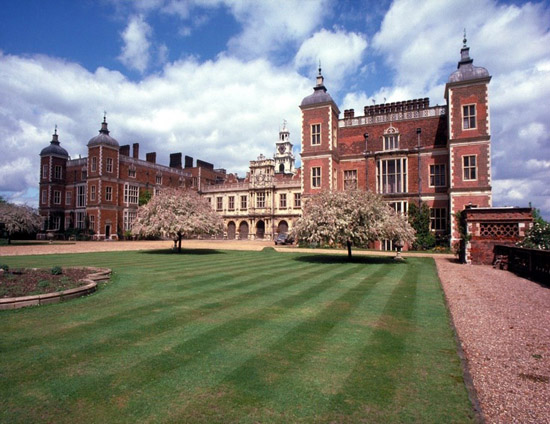 Over 18 months, The Duchess of Cambridge oversaw the improvements to her 20 bedroom Apartment 1A, with the aim of creating a family home that would offer the future heir to the throne, Prince George, the highest level of protection. You’ll find a panic room, as well as three kitchens to cope with those royal spreads and in a true nod to Kate and William’s youthful approach to reigning, WiFi reaching across the property. In keeping with Prince Charles’ green credentials, an eco-friendly heating and hot water system is of course installed. Before you imagine a purple explosion creeping from room to room however, beige, cream and earthy tones feature, alongside Persian rugs to provide a healthy dose of neutrals.

Of course The Duchess is a busy woman, so who better to help with her revamping plans than architect and interior designer Ben Pentreath, who counts Prince Charles’ Poundbury model village in Dorset and his Duchy of Cornwall Estate amongst his previous projects. It helps that he’s a former student of Prince Wales’ Institute of Architecture but what is it about his designing that made him stand out in regal circles?

The Royal Family is a marker of England’s history and culture. When we think of the royalists, we don’t picture minimalist white Scandinavian homes but rather tapestries, gold and impressive artwork – all of which speak of age and character. Ben’s previous projects celebrate classic designing making him an ideal candidate for a royal renovation. For instance, he was heavily involved in the £30m refurbishment of Limewood Hotel country house in 2009. The Regency building was restored and extended and it now boasts new dining rooms and a new wing – with a red brick and slate roof, all furnished in an early Georgian style. 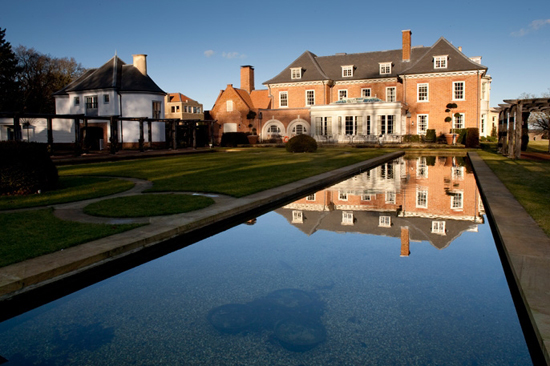 In his own former London home, Ben worked to give his Georgian townhouse a twist. All the rooms are panelled and he’s transformed a muted traditional design scheme into a contemporary one by gradually being more experimental with colour through furnishings and bringing in contemporary styled furniture.

Taking a look at his bathroom design, you can see how he’s carefully retained the character of the property with the wooden elements and framed photographs remaining true to the original detailing. It’s an approach that no doubt encouraged Kate to involve him in her personal property plans. 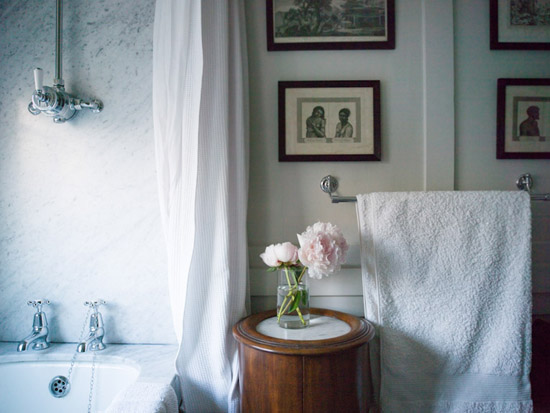 While the bedroom might appear to be a little too modern to translate to a royal abode, the living room achieves a good balance of design elements. The walls reflect the passage of time, with a series of frames combining to build up a picture of English locations, while the fold-up curtains have a very country cottage feel about them. At the same time, the apartment is rooted in the here and now thanks to the vibrant orange chair, the plastic ribbed lamp and the on-trend stripy cushions. 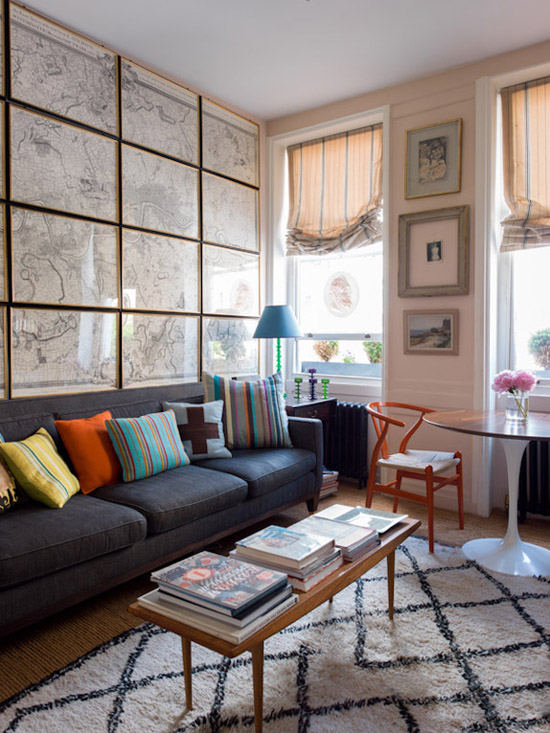 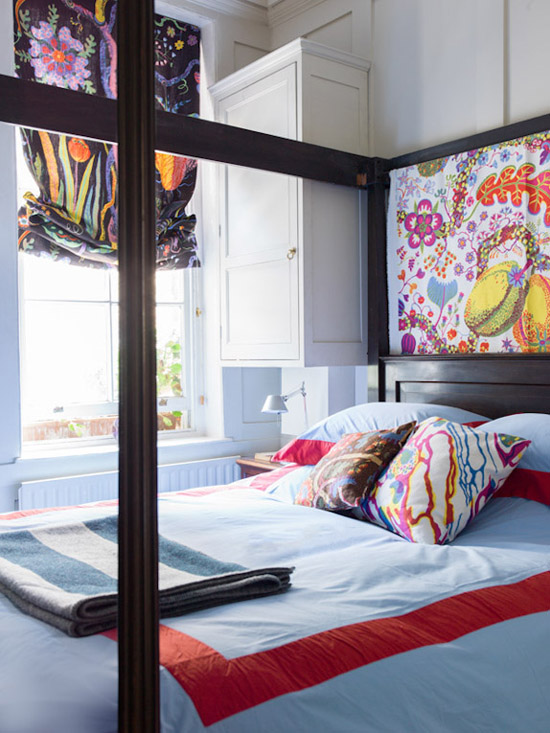 We can only wonder at how the finished home will look but since Ben is an old hand at working with Georgian properties, it’s bound to be impressive. Somehow I doubt that we’ll be seeing insider images of Kensington Palace interior uploaded to his web-based portfolio, however much we’d like to!

If you need a painter/decorator for a royal makeover of your home, we know where to find them. RatedPeople.com has thousands of quality, local tradesmen, rated by previous customers who post their reviews on the website. Post your job for free and up to 3 tradesmen will get in touch to quote. 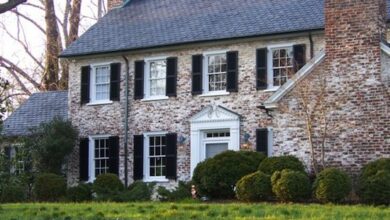 The how and whys of limewashing brickwork 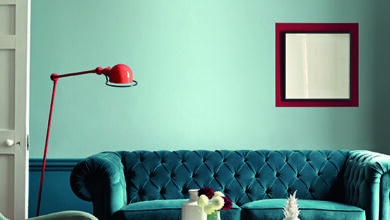 How to Choose a Colour Scheme 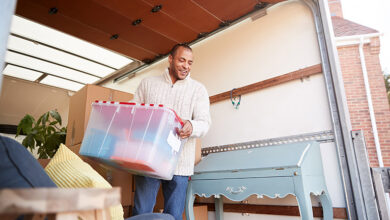