Homeowners who install extra security systems at their property may inadvertently also be protecting their car in the process, it has been suggested.

This is because the face of car crime is changing, according to the AA. Nowadays, more vehicles are equipped with improved security such as immobilisers, so more and more criminals are targeting people’s homes in an attempt to steal car keys.

He revealed there has been a 15% increase in all cars stolen following the theft of keys by domestic burglary or robbery.

A spokesperson for The Association of British Insurers said home security is “important” for all providers and some “may require homeowners to have a functioning intruder alarm installed before they offer cover. 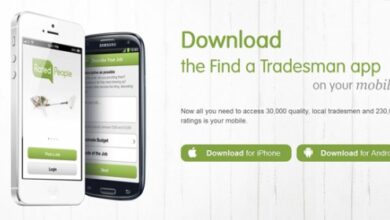 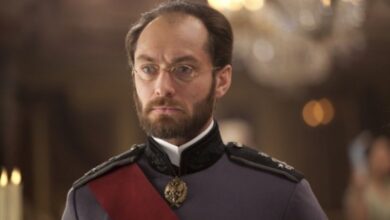 Jude Law proves it pays to be nice to your neighbours 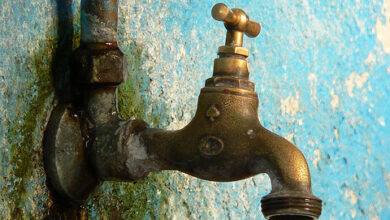