The AGA has changed little since its original launch in 1935 and remains to this day, a vintage pedigree.

They’re iconic, they look beautiful and the thought of owning one is idyllic, until you actually consider the reality of running this Titanic of a cooker in the 21st century, with 21st Century oil prices. According to AGA it costs £18 per week to run the traditional model. It may bake the best bread and cook everything with that AGA taste, but the cost of that taste…ouch. They cost in the region of 10K to buy, factor in their running costs and most people would agree that the only place for an AGA is in a House to Home magazine cover. 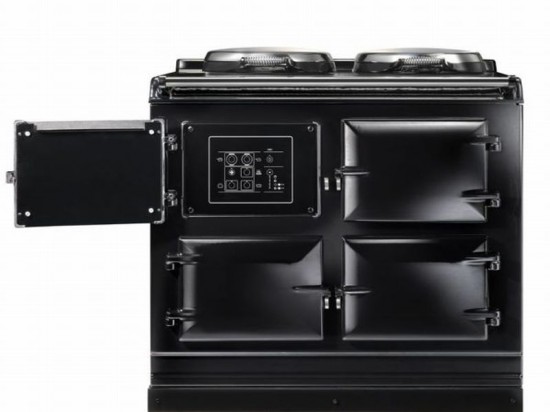 These machines are the epitome of inefficiency, they take at least half a day to fire up! However, the new AGA, is thankfully a little more eco friendly – ready to go in as little as 8 minutes. The new model looks the same but has a touch screen interface, discreetly hidden behind the door, it can even be controlled by an iPhone and costs less than £5 per week to run. Is the new AGA in fact… perfection?

According to brand ambassador Laura James “Some things in life are a given. Chocolate makes you fat. Builders let you down. You can never get a taxi in the rain. An AGA is always on,” we’ve solved the 2nd point but it seems AGA have finally solved the 4th! With the ability to turn an AGA on and off, has the AGA become a contemporary solution for the masses? They are somewhat of a fantasy, reserved for house wives ‘kitchen porn’, but will this new model make the AGA a reality for the typical housewife and dissolve its YUPPIE, middle class stereotype?

If you have an AGA, or you’re excited at the prospect of an AGA becoming a reality in your own kitchen, here are some of the best AGA accessories that you will need to create that House to Home fantasy kitchen!

Our Brand Director Marek, loves his retro 60’s Britannia Cooker but Mrs Mossakowski is not happy – her cakes are not baking evenly. We think despite the new AGA Total Control costing more than the standard model average (from £9,595), for the sake of her cakes, Mrs Mossakowski deserves an upgrade! The new AGA is available in a choice of nine colours and costs less than a third to run that its retro counterpart, it is only fair that her baking dreams be realised. 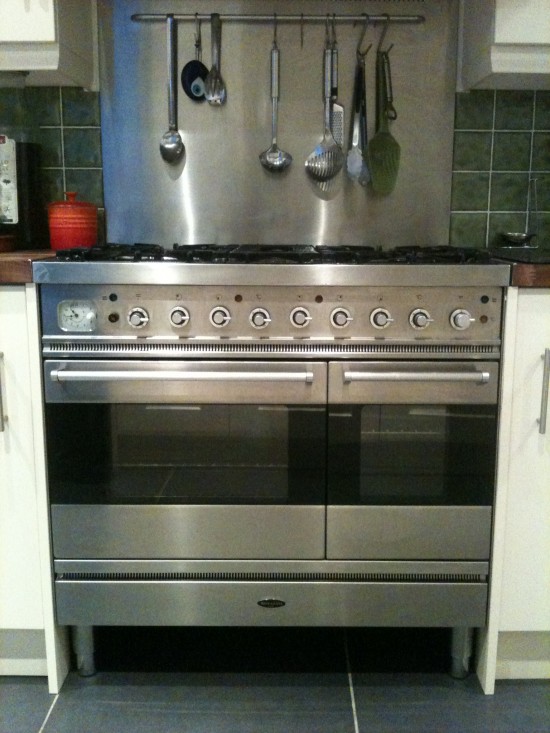 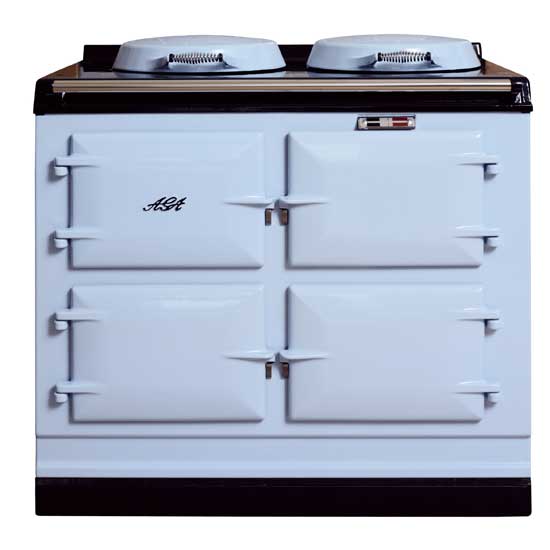 If I had my choice it would the duck egg blue. Sadly an AGA is still an unrealistic dream for me – maybe if AGA survive another 100 years my AGA fantasy will become a reality!

If you’re lucky enough to be considering a kitchen re-fit, the legendary AGA could finally be a viable option. If you need a kitchen specialist to get your new kitchen under way, post your job on RatedPeople.com and we will put you in contact with up to 3 local trusty tradesmen, who would love to install your shiny new AGA and matching kitchen! 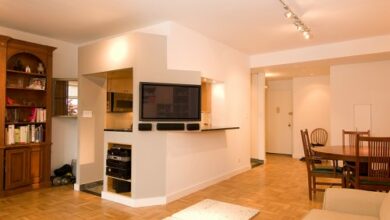 Heat pumps ‘a must for homeowners’ 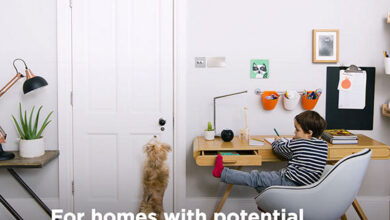 Our new brand and logo unveiled 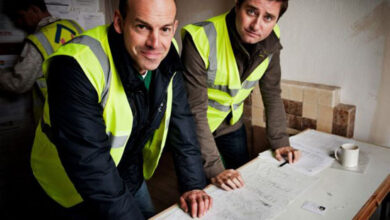 How to get planning permission – guest blog by Phil Spencer