The Rated People Sponsorship Programme was set up to support local communities and fund projects that need an extra bit of help. The Edible Bus Stop in Stockwell, South London, is one such project and Southwark Children’s Brass Band, another. This Saturday we’re bringing both our sponsorships together, as The Edible Bus stop is celebrating the launch of their re-landscaped garden! 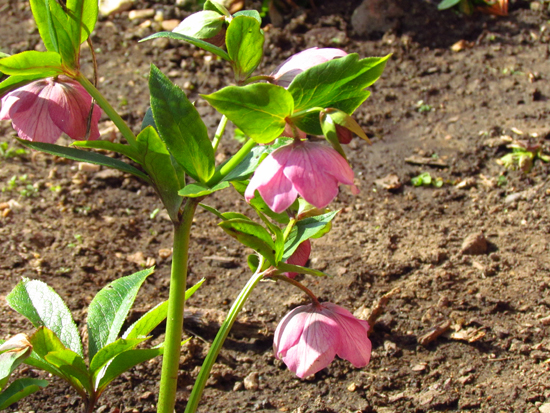 The Edible Bus Stop is a fantastic initiative, which begun by neighbours getting together and transforming an abandoned plot into a community garden in their local area. Guerilla gardening has never been so well received. The council, which originally intended to turn the plot into a site for new-build houses, backed the project when they realised how beneficial it was for the area. People got involved, plants and veg started to grow and soon The Edible Bus Stop was mentioned everywhere in the press. As final evidence to the project’s popularity, they’ve been selected as the first Pocket Park, an outdoor programme scheme initiated by the Mayor of London. Pocket Parks are meant to enhance London’s urban spaces and The Edible Bus Stop is doing just that. 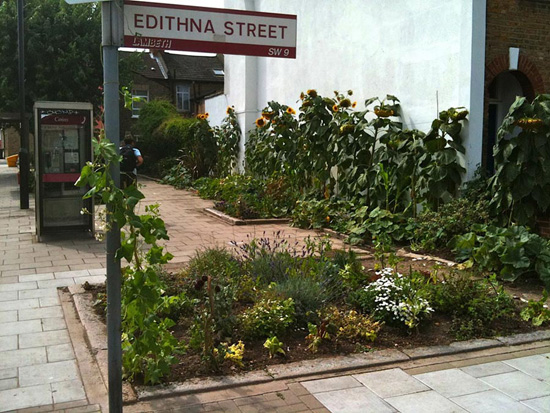 On Saturday the 18th of May, the Edible Bus Stop are throwing a big party to celebrate their grand opening, just in time for the Chelsea Fringe Festival (the alternative festival to Chelsea Flower Show). There will be dignitaries, tree planting, seed giveaways and cake eating at the site on Landor Road, as well as in nearby West Norwood and Brixton.

Now, we didn’t want to miss out on this occasion and therefore asked Southwark Children’s Brass Band if they wanted to play at the event. They did, in fact they wanted to do more than that! On Saturday the 18th, you can find the Rated People open top double-decker bus driving up parts of the 322 bus route from West Norwood to the Edible Bus Stop plot, stopping for performances with the young band along the way. We will be in West Norwood (Lancaster Avenue) with Edible Bus Stop volunteers around 11.30am-11.50am and in Brixton (Windrush Square) at 12.10-12.30pm. The bus will pull up at The Edible Bus Stop’s Landor road site just in time for the ribbon cutting at 13.00pm. 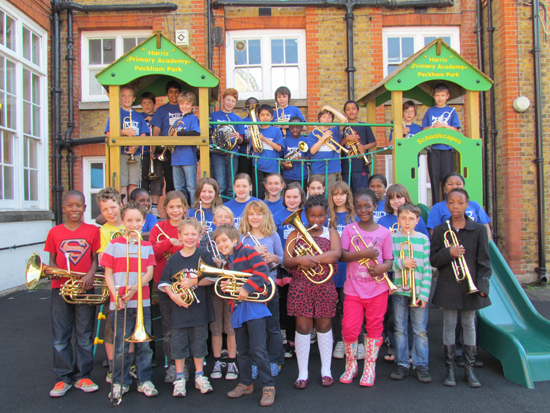 We can promise classic tunes such as the Star Wars anthem and Boulder’s Brass, as well as the Rated People jingle. Southwark Children’s Bass Band are used to playing gigs, they’re regulars at the Dulwich Festival, and the 30 strong band sure can put on a performance. Its band members are between 6 and 14 years old.

If you’re around town that time, we hope that you swing by and get diggy with us. #JustDigIt

We are very proud to support and promote Southwark Children’s Brass Band and The Edible Bus Stop, but we’re always looking to expand the Rated People Sponsorship Programme to include other fantastic ventures. Do you know a local project close to you that needs funding? Do get in touch with us and tell us how we can help. You can read more about our sponsorships here. 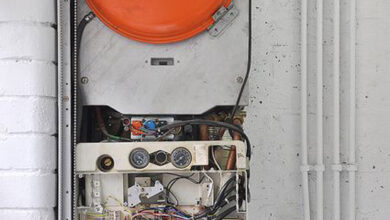 How to deal with gas leaks 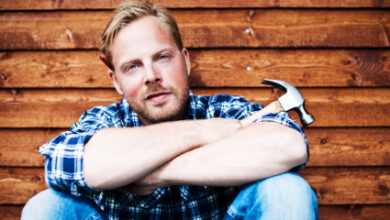 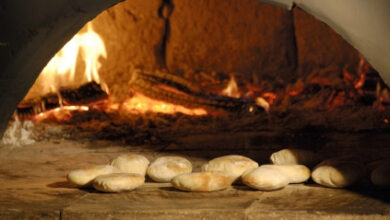 How to Build a Pizza Oven

Does it pay to opt for home improvements over moving house?