Asbestos isn’t a modern material. It was first used by the Egyptians to embalm their dead and more recently in building materials from which its carcinogenic effects are being felt some 30 years after exposure.

The material has been used in building and electrical insulation, made popular due to its fire resistant properties. Asbestos has been illegal since 2000, but still exists in many properties built or renovated before this time. It isn’t dangerous unless it is disturbed and inhaled. If it is disturbed however, the risk isn’t just to those who are present when the asbestos dust is released — the invisible particles can stick to clothing and put other colleagues and family members at risk. 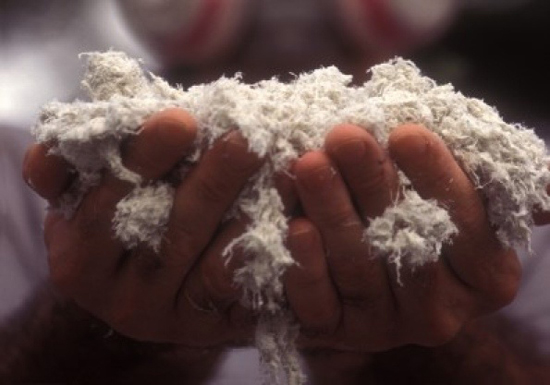 The fibres can cause a number of different illnesses including terminal chest cancer and every week on average 20 tradesmen die in the UK from exposure, making it the single greatest cause of work-related deaths.

The British Lung Foundation has launched ‘Take 5 and Stay Alive’, a campaign designed to raise awareness about the dangers of asbestos amongst tradesmen. Their research has shown that there’s a lack of information and training amongst small companies and sole traders, workers don’t always see it as a big risk and worry about losing jobs or money. Others don’t know how to identify asbestos and what to do if they find it.

The Take 5 and Stay Alive campaign aims to ensure tradesmen have the knowledge to act safely and responsibly, making sure they can identify asbestos and assess whether they have the training and equipment to deal with it safely.

Identifying asbestos in the home

Asbestos was commonly used in building materials between the1930s and 1980s. Common places to find asbestos in the home are: insulation boards from the 60s and 70s; asbestos lagging used to insulate pipes in public buildings and system-built flats, again built in the 60s/70s; spray coated structural steel (to make it fire resistant); certain types of cement; and some heating appliances up until 1988. 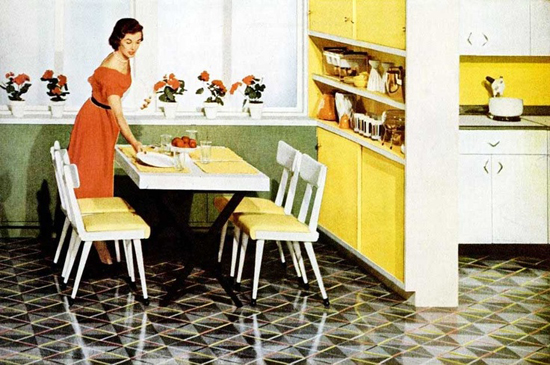 If you discover asbestos

Materials containing asbestos that are in good condition and can not easily be damaged should be left alone, as removing them can cause more particles to be released which remain in the air for some time. If the materials are slightly damaged they can be repaired by enclosing the area with specialist paint/sealant. If the asbestos is badly damaged it should be removed to prevent it from releasing dust.

You should always inform tradesmen if you have asbestos when undertaking home improvements so they can take appropriate precautions and hire someone with appropriate qualifications to remove the asbestos properly and safely. If you suspect you have asbestos in your home you can arrange for it to be tested and removed by a government approved asbestos remover, find an approved Abestos Licence Holder here.

Do you suspect there is asbestos in your home? Post your job on Rated People, clearly stating your suspicions and up to three specialist tradesmen will get in touch to quote on your job. You’ll be able to view their individual profiles, complete with previous customer recommendations, to help you decide who to hire. 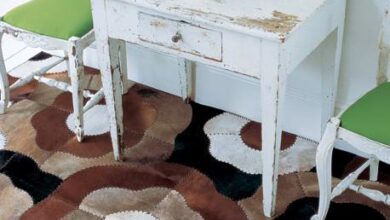 1 million more reasons to use Ratedpeople.com 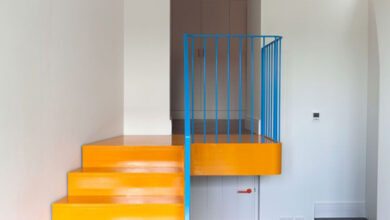 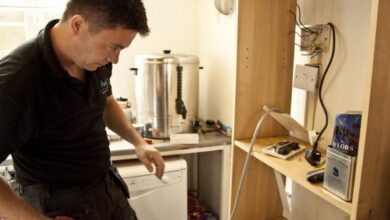 Why you should use a Part P qualified electrician – PGS Electricians