A surprising trend has been the introduction of bathtubs into bedrooms. You can spend a small fortune on a bathtub nowadays, which is perhaps why people are choosing to show them off by putting them centre stage in the bedroom.

Bathtubs in bedrooms increase in popularity

Baths in bedrooms are not a new thing, bathing in one’s bedroom became popular with the rich in Middle Ages when ‘bathrooms’ weren’t common place. This trend was revived in the noughties by boutique hotels placing free standing roll-top baths at the end of huge beds. Popular with holiday makers, but thought to be too impractical to have in one’s own home, bathtubs in bedrooms are at last becoming a desirable feature; separate bathrooms are out, hello open plan bathing.

Think about bathing in your bedroom, and the first things that come to mind are soggy carpets and condensation. Let’s think practically for a minute: should bathtub bedrooms be the reserve of boutique hotels and wasn’t the bathroom as we know it, invented for a reason?  Perhaps not, a bathtub doesn’t have to be a ‘wet area’ – providing it’s a child free area – a large bath mat and a low velocity extractor can a make bathtub bedroom viable.

Space is essential. If you don’t have space to build an ensuite, your room probably isn’t big enough to hold a bathtub. A bathtub in the bedroom is not an option for space limited living, it works best as an indulgent feature to add interest to an already grand room.

A basic off the shelf bathtub won’t cut it. If you’re going to have a bathtub at the end of the bed, it’s got to be a feature, it’s got to have presence and make a statement. Cast iron, claw footed, roll-top baths are ideal. Whilst many people are put off of installing them in a bathroom – the plumbing needs to be moved, coming up from the floor rather than out from the wall – if you position a bath in the centre of a bedroom this will involve plumbing work anyway.

Image from: House to Home

It’s not only plumbing that needs to be considered when installing a bathtub. It hardly needs to be said that electricity and water do not mix well. Bathrooms are zoned, specifying the type of electrical equipment that can be installed in each area – it is essential to use a Part P qualified electrician when installing electrics in a bathroom. It is therefore a good idea to check with an electrician that the electrics surrounding your bath are up to standard, as this could alter where you decide to place your tub – under a chandelier isn’t as romantic as it sounds!

It truly is a lifestyle choice and not advisable if you only have one bathroom. There will no doubt be times when you wish to take a bath behind closed doors, but on the other hand there is something romantic and luxurious about not having to step out of bed to get into the bath.

This is definitely a high end trend that only works well on a large scale, but if you’ve got the space why not indulge?

Whether you want to put your bathtub in your bedroom or would rather stick to the traditional set up, we have thousands of bathroom specialists across the UK. Simply post your job on RatedPeople.com to be put in touch with up to 3 quality, local tradespeople. By reading the 3 tradesmen’s online ratings you can ensure you’re picking the best tradesperson for your job. Once the job’s complete, remember to rate the tradesman who did the work. 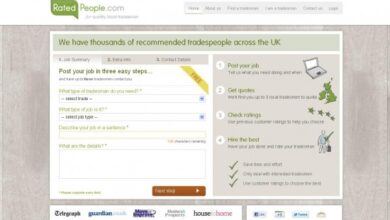 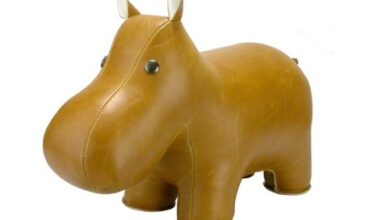 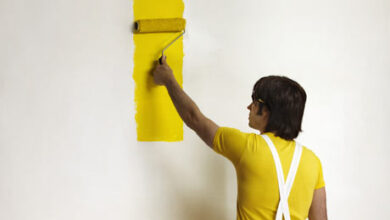 Painters and decorators could help get homes ready for Christmas 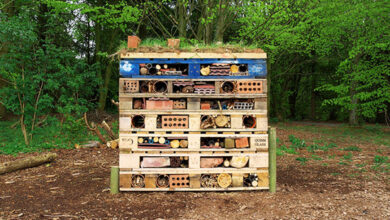 Tips for an Insect Friendly Garden