Our new TV ad is set to launch on Sunday 4th September so we wanted to give you a behind the scenes glimpse of the effort and energy that went into putting together a 30 sec ad. We wanted our ad to reflect the diversity of the homeowners and tradespeople who use our service as well as provide a flavour of the range of jobs posted on our site. A challenge to get it all into 30 seconds but we like how it’s turned out. The finishing touch was a voiceover by property guru Phil Spencer.

With 3 scenes to shoot across two locations, we started at the crack of dawn, on a sunny day in Cardiff and finished well into the night.

You can watch the full ad here.

Here’s the team running through the storyboard one last time. 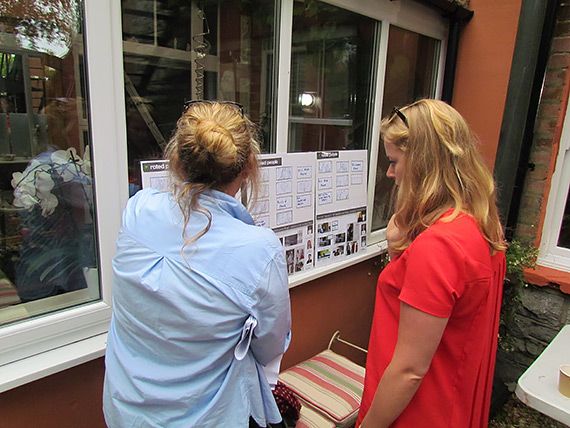 Setting up for the light fitting filming. Hannah, who plays the mother in this scene, is a regular user of our service. 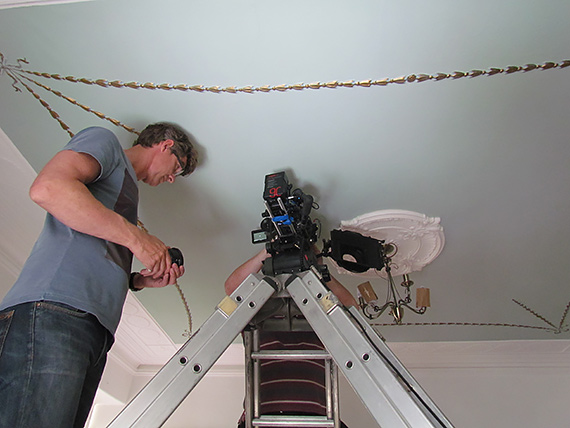 Prepping for the boiler scene. 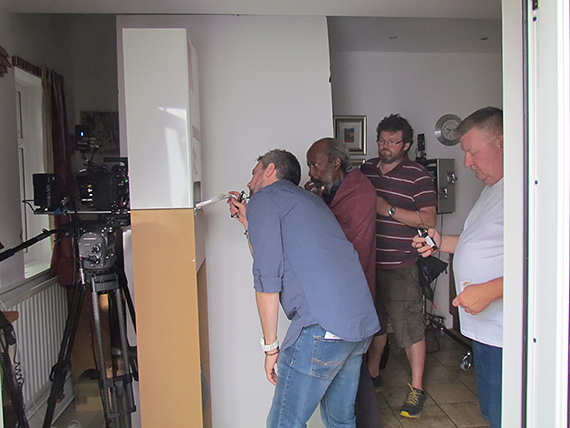 Watching the filming from a spot in the garden. 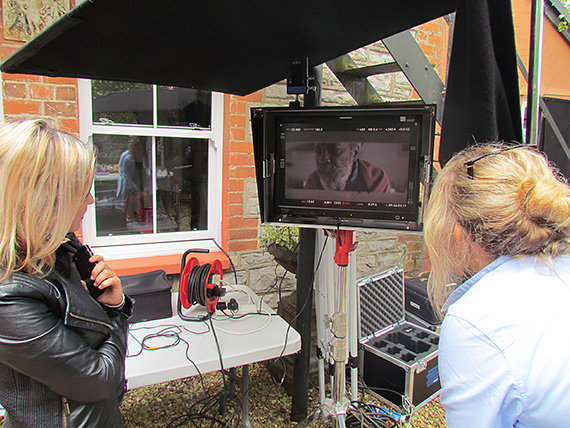 The final scene, the aspirational kitchen, was shot in a second location. 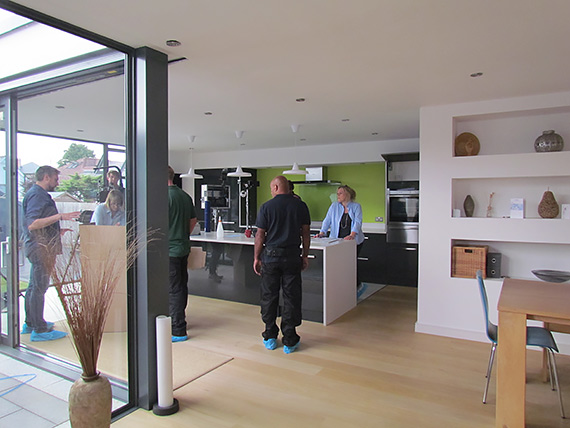 Applying the final touches to makeup for the closing scene. 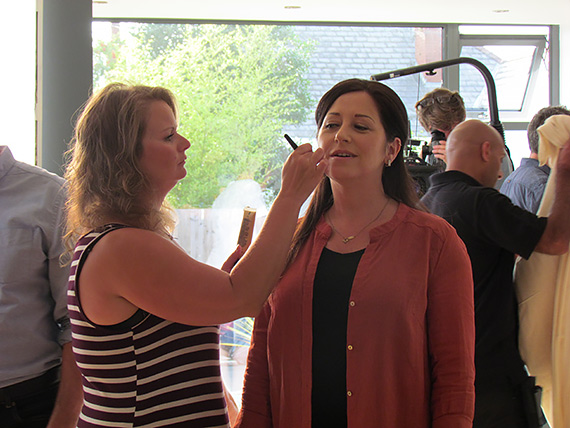 It’s a wrap. Phil adds the finishing touches to the TV ad, taking to the studio for his voiceover take. 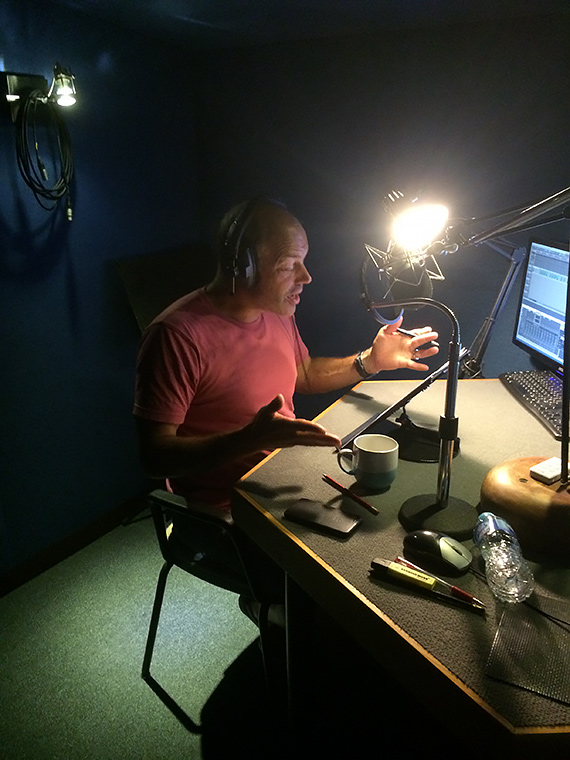 Keep an eye out for the ad on TV and let us know what you think! 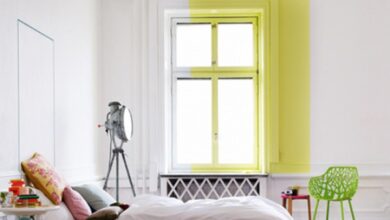 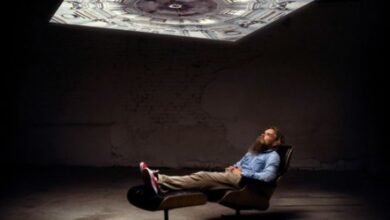 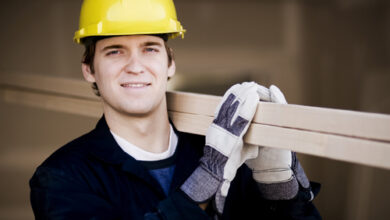 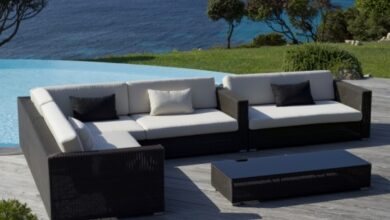