This year is undoubtedly an exciting one for Britons, with two extremely special events on the country’s calendar. Celebrations for the Queen’s Diamond Jubilee are already underway across the country and will peak this summer, before the Olympic Games kick off in London in July.

A renewed sense of national pride is in evidence in many households and interior designer and TV presenter Laurence Llewelyn-Bowen believes this is having an impact on the way many people are having their houses decorated.

Llewelyn-Bown, perhaps best remembered for his iconic role in the BBC show Changing Rooms, said the Union Jack is a theme that is increasingly cropping up in home improvements.

“I think there are a couple of reasons for that – there’s the very romantic notion that we’re all wanting things that are a bit more nourishing and have got the right sort of tradition to them,” he stated, before adding: “We are also quite deliberately in a place that is anti-modern.”

Such a theory could be of interest to those who are planning to hire a professional decorator to breathe new life into their abode.

Llewelyn-Bowen’s former Changing Rooms co-star Linda Barker recently said adding colour to a home can give it a lift. She recommended shades such as raspberry pink and teal blue, particularly for small rooms such as bedrooms.

Her ex-colleague added that there is a definite movement away from modern styles in favour of bringing back classic looks from the past.

Llewelyn-Bowen suggested the economic conditions being experienced by Britons are also playing a part in the rise of interior design. Many people cannot afford to move, so doing up their existing properties is the best option.

The only difference between now and the mid-1990s, he said, is that the Britons of today are considerably more “literate” about design and what they want in a home.

If you’re looking for a skilled decorator in your local area, we can help you find one. Post your job on RatedPeople.com and we’ll put you in touch with up to three tradesmen. Read their reviews and ratings online and select the right one for you and your job. That way you’ll know that you’re employing an expert who you can trust. 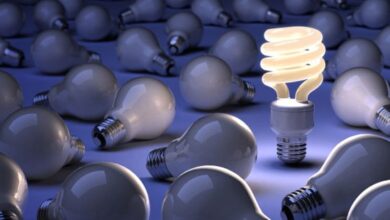 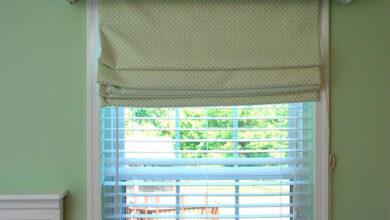 A Quick Guide to Decorative Cornicing 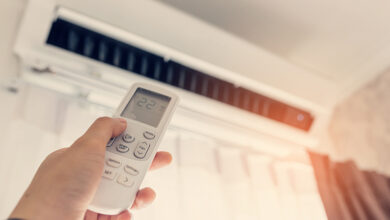 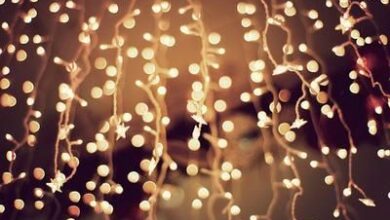