In the current economic climate, it can be very tempting to put off jobs that need doing around the house. Whether you have a dripping tap, a faulty boiler or issues with damp, neglecting repair work in the short term in order to save cash is a route that many understandably go down.

But it is certainly not a good idea in the long run and can cause problems, not only for the occupants in question but also the UK’s housing stock as a whole. Andrew Leech, director at the National Home Improvement Council, has told of the negative side of delaying enhancement work and vital maintenance.

He urged people to spend more on doing up their homes and fixing problems as soon as they arise, as this can only be good news for all concerned. Indeed, he suggested if the nation’s housing stock is to be kept to a level that it should be at, more investment in quality work is required.

This could mean calling in builders, electricians and plumbers on a regular basis to put homes back in full working order and ensuring that issues are dealt with for good and not simply given a short-term fix.

“When I say ‘improvements’ I’m really just talking about rudimentary things such as repairing dripping taps, getting electrical problems seen to, repainting so that things don’t rot, or replacing windows if they get broken,” Mr Leech stated. He went on to describe cases in which home improvements have become a non-essential task as “unfortunate”. Of course, some of you have greater priorities, but that is not to say some time and cash cannot be spared for domestic work.

“A lot of these people who can’t improve their homes will still have a holiday abroad or a new car; they can afford money for that sort of thing, but they turn a blind eye to the property that they live in,” Mr Leech explained, adding there is always the option of seeking finance for an extension project, for example. In fact, he said many builders and local tradesmen are likely to accept payment over a period of time, so this is an option well worth exploring.

The expert was speaking after Lloyds TSB announced spending on DIY projects totalled £7.8 billion in 2011 – which works out at about £300 per household. This is the lowest amount since records were first kept in 1996.

Despite the lack of disposable income in many UK homes, you should do what you can to find the funds to secure some of the most crucial improvements and repairs. After all, nobody should be living without running water or a reliable supply of electricity.

Mr Leech admitted that small projects can be a particular problem at the moment, as these rely on you finding some personal finance to pay for them, but that is not to say savvy homeowners cannot put some cash to one side to ensure they get the very best tradesmen on board and create a beautiful and comfortable home over the years ahead.

Does your property require home improvements? Use RatedPeople.com to find a tradesman you can trust to carry out high-quality work. 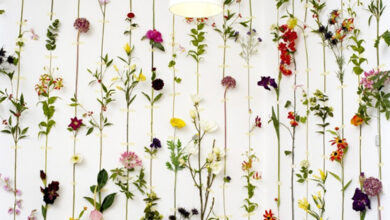 Decorating with flower designs on a budget 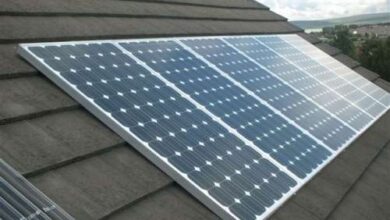 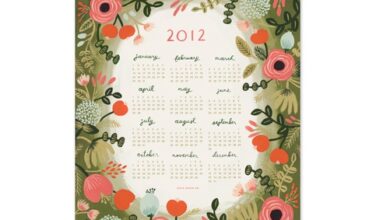 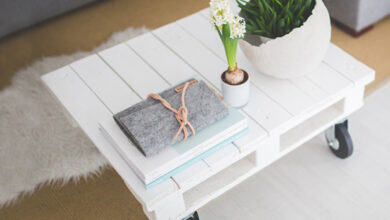