Derek Bostock will take over as national president of the Federation of Master Builders (FMB), the organisation has announced.

The former head of the Nottinghamshire and District Branch has been a member of the federation since 1981 and has spent the last four years as its national vice-president.

Mr. Bostock started out in the construction industry as a trainee quantity surveyor with Midlands-based company J Searson, eventually becoming an assistant director of the firm.

In 2002, he set up his own business – HBC Building Management – to provide estimating and quantity surveying services to builders and civil engineers working in Yorkshire and Humberside.

He was elected to replace Ron Storer, who has been FMB national president since 2008, at the association’s national conference in York.

Mr. Bostock said he was honoured by the appointment and promised to put forward the views of small and medium-sized enterprises (SMEs) when ministers are considering decisions affecting residential property construction, infrastructure or the wider economy.

“I also believe there is a need for an umbrella organisation across the SME construction sector and I would like to see the FMB leading on this initiative,” he added.

Established more than 60 years ago, the FMB is the largest trade association for UK builders, representing over 11,000 companies. 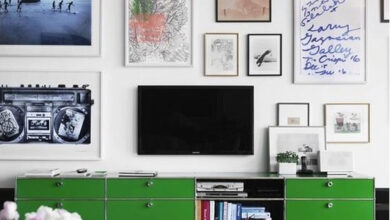 How to get your home World Cup ready 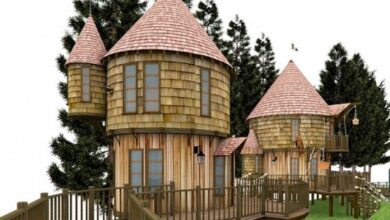