Builders in Hull and other areas of the UK where deprived and half-empty streets can be found could benefit from a new government fund designed to regenerate local communities.

The Department for Communities and Local Government has committed £71 million to put an end to the “ghost streets” that currently plague certain areas.

Homeowners will benefit from the cash and should see their surroundings brightened thanks to the project, said housing minister Grant Shapps.

He said the funding will “help councils and residents move on from this difficult past” and many will “start realising the potential of their area”.

The Housing Market Renewal Pathfinder scheme of 2002 saw many buildings in locations such as Hull, the north-east, Merseyside and north Staffordshire demolished, leaving those that remained often “unsellable”.

Glenigan announced its latest construction figures this week, noting there was a six per cent increase in the number of building projects started in the three months to October, compared with the same time in 2010. 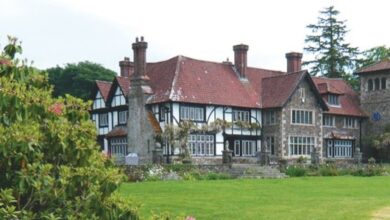 The latest in Indian design for your home 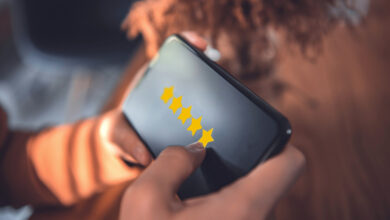 Our ratings are like ‘word of mouth’ from 1 million friends 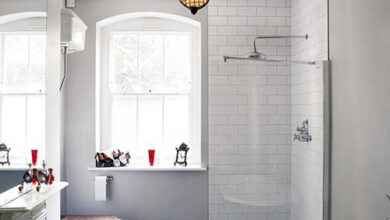