The damage that can be done by a burst pipe has been illustrated at a property in Ascot last week.

According to the Bracknell News, the entire downstairs of a home in the town was flooded and wrecked when a pipe in a toilet split. Fire-fighters were called to the scene in Goaters Road on Tuesday (December 27th) to tackle the problem, which could have been prevented had the occupant hired a professional tradesman to winter-proof their abode.

Doug Maslen, one of the officers who worked on the flood, said the whole of the downstairs of the property was affected. “We immediately turned off the main water supply into the house when we arrived and then started to pump out all the water.”

Last month, research by M&S Money found that some £600 million worth of damage is likely to be caused to British properties this year, with burst pipes one of the most common problems.

If you’re looking for a skilled engineer in your local area, we can help you find one. Post your job on RatedPeople.com and we’ll put you in touch with up to three tradesmen. Read their reviews and ratings online and select the right one for you and your job. That way you’ll know that you’re employing an expert who you can trust. 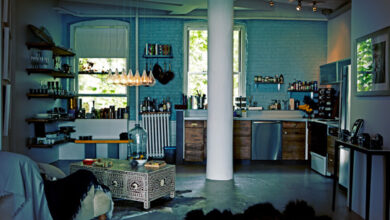 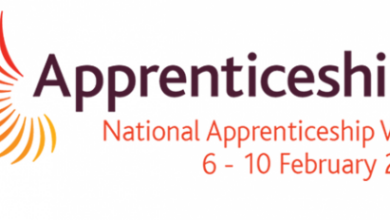