Home ownership is a hugely desirable option for many Britons in a world where it is becoming increasingly difficult for them to achieve this goal.

The current economic crisis has led to a lack of lending by banks and other financial institutions, meaning it is tougher for many people to attain the mortgages they need. This has had a particularly devastating effect on young people, many of whom are being prevented from getting a foot on the property ladder for the very first time.

While the prospect of either living with mum and dad for many more years or renting a place in order to move out may not seem appealing, it is the reality for millions of people. Not only are they missing out on the satisfaction of owning a home, they will also miss out on the financial benefits that acquiring a property brings.

New research by Barclays has found that people who own a dwelling will pay out an average of £194,000 less over their lifetime than those who rely on the rental market for somewhere to lay their head. It is said that buying and maintaining a typical UK home will cost £429,000 over 50 years, while this time spent in rental accommodation will see £623,000 frittered away.

It goes without saying that it pays to own a home as opposed to merely leasing one. Of course, there are also certain other benefits, such as being in a position to make decisions without relying on the agreement of a landlord.

What it also means is that families and individuals who buy a home could be able to afford significantly more home improvements and other enhancement projects. With almost £200,000 extra saved compared to the average renter, there is no reason why this cash cannot be put to good use by hiring a builder to construct an extension or a gardener to completely overhaul the outside area of a property.

Andy Gray, head of mortgages at Barclays, explained there are many reasons to actively seek out opportunities to become a homeowner.

“The cost of stepping on or moving up the housing ladder can be a big barrier for many, but the long term benefits hugely exceed the initial expense. Not only will you save money by becoming an owner occupier, but you will also own a substantial asset once your mortgage is paid off, providing financial security for your old age,” he stated.

It is also worth noting that investing in home improvements could well make it easier to sell a property in the future. With Nick Marr, a director at the Little House Company, recently suggesting the market is starting to pick up, it might be the perfect time to splash out on a home in a bid to make it more attractive to prospective buyers.

While it might be tough to get on the property ladder, those who realise the dream and take ownership of a property should not waste their chance – and if home improvements help them to maximise the value of their home then they must be considered. 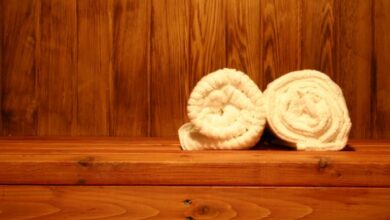 What to think about when building a sauna 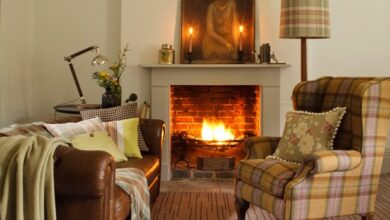 How to make your home cosy for the winter months 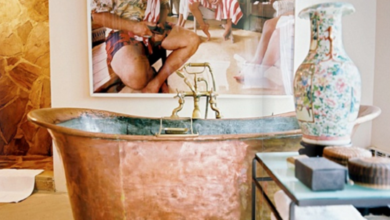