People who are feeling confident about their financial situation could be among the most likely to seek the services of decorators and do up their abodes.

New research by Lloyds TSB has found that the feeling among Britons about money is worsening as the economic downturn continues to take hold.

But there are pockets of the population that have not been hit as hard – and it is here where money could be spent on home improvements.

The east of England, Northern Ireland and the north-west are the spots where confidence has dropped by the smallest amounts in 2011.

Jatin Patel, current accounts director at the bank, said: “Normal convention of the north-south divide often sees those in London better off than the rest of the country. However, this latest research indicates that the opposite is the case.” 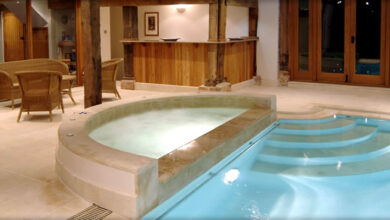 What are the most aspirational home improvements you can make? 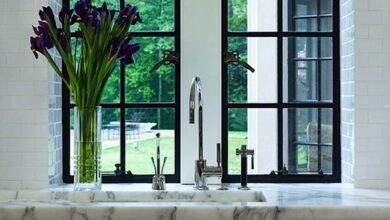 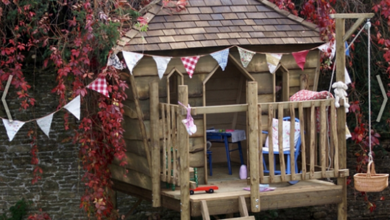