We can appreciate a beautifully embroidered cushion or neat paintwork but we don’t normally celebrate our fixtures and fittings in quite the same way. Plug sockets and lightbulbs are taken for granted but it seems that change is afoot as we’re starting to give them the respect that they deserve.

With our growing love of open plan living, it was only a matter of time before minimalism really took off. The motivation behind open plan has always been to create more space and with it, we took to favouring sleek, streamlined furniture to really make the most of our areas. Now it seems that we’ve branched out by appreciating the minimal – in the form of must-have objects within our four walls. Many of them work well within minimalist properties but there are some better suited to fussier decor schemes. I’ll let you work out which!

A favourite of upmarket restaurants and industrially designed homes, the hanging light is striking thanks to the absence of its lightshade. All eyes are on the lightbulb, drawing attention to its form and function. They work all over, whether that’s hanging down by the side of your bed as a table light or operating as a ceiling fixture in a group of three or four. I prefer them hanging at different lengths over tables to break up the symmetry of the space. For a more relaxed, balanced environment, neater groupings where they all sit in a row is a better option. 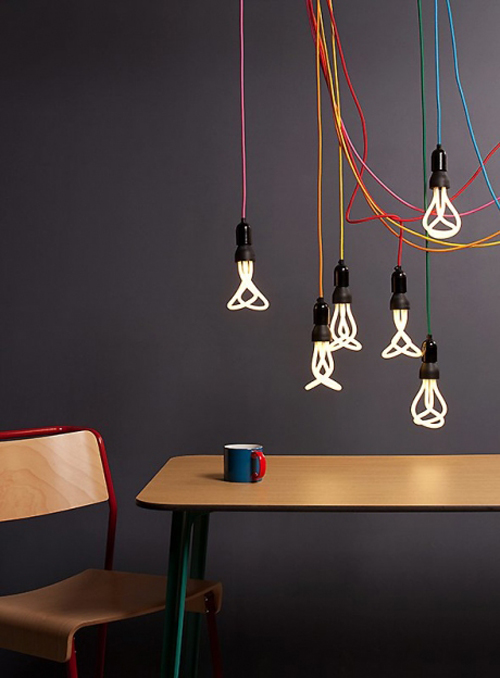 Who would have thought that appreciation could be shown by covering something up? That’s exactly what’s happening with this plug socket. Disguised behind a tiny door, you wouldn’t know what’s behind it but then again, maybe you’d actually look? I never see my plug sockets unless I’ve got something plugged into them. 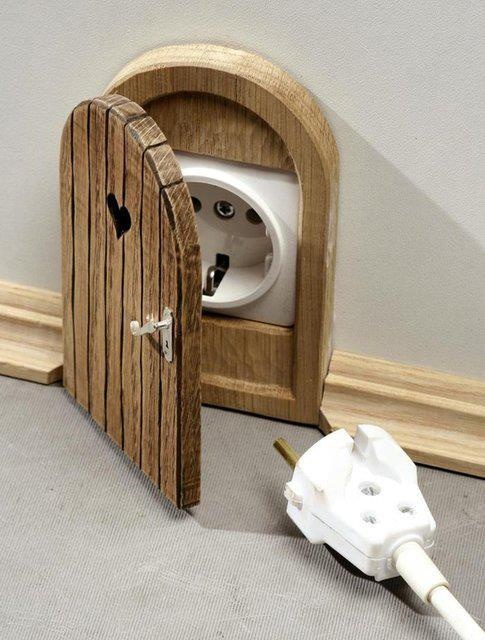 It’s not just our homes that are paying tribute either. A giant socket has been installed in London’s Ganton Street for the past few years and it’s routinely decorated in line with local celebrations. During the Queen’s Jubilee and the Olympics, the plug has proudly displayed a Union Jack design – although it’s more often seen in orange or green! Once more, it’s actually hiding something – an air conditioning system – but nevertheless, it’s eye-catching and still puts the fitting in the spotlight. 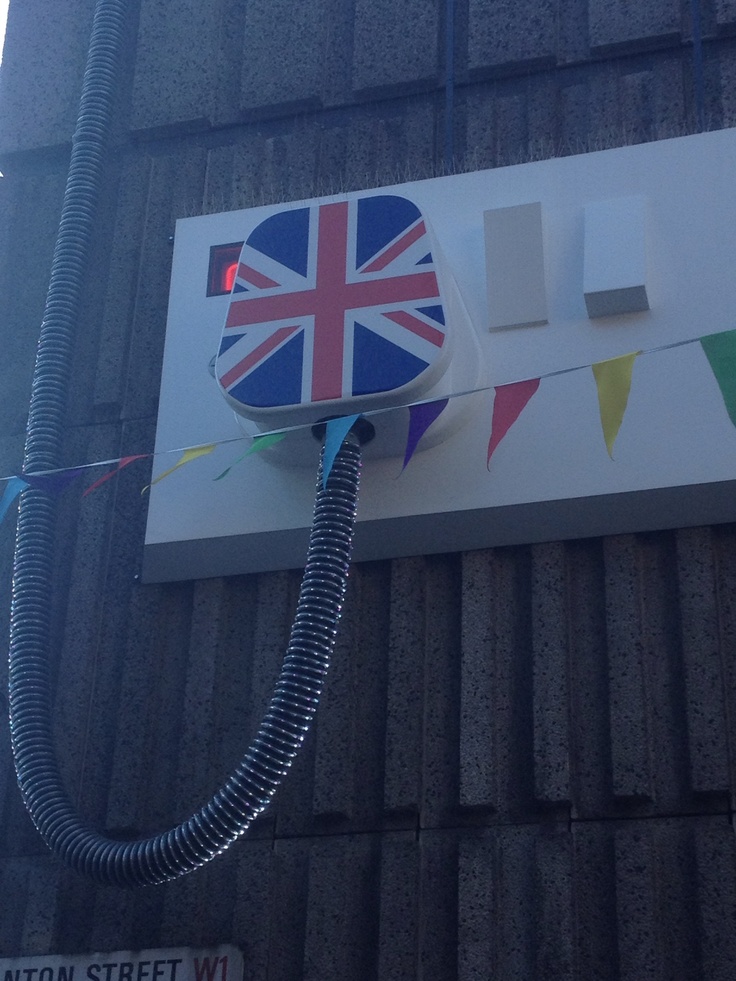 Exposed wires are normally an eyesore but clever painting can blend them in so that they’re virtually unrecognisable. Pa-Design have gone full circle and livened theirs up with a few well-placed leaves and a bird. It’s no longer a wire but a branch, see? 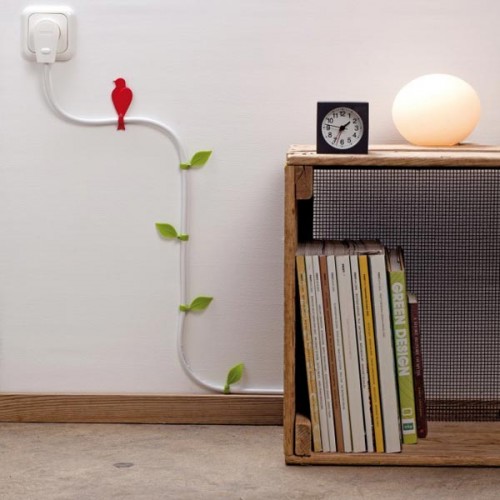 To draw attention to our light switches, we’re popping covers over them, giving them an outline and customising them with accessories like the antlers below. Anything to make them stand out from our walls. I wouldn’t recommend using them as key holders though! 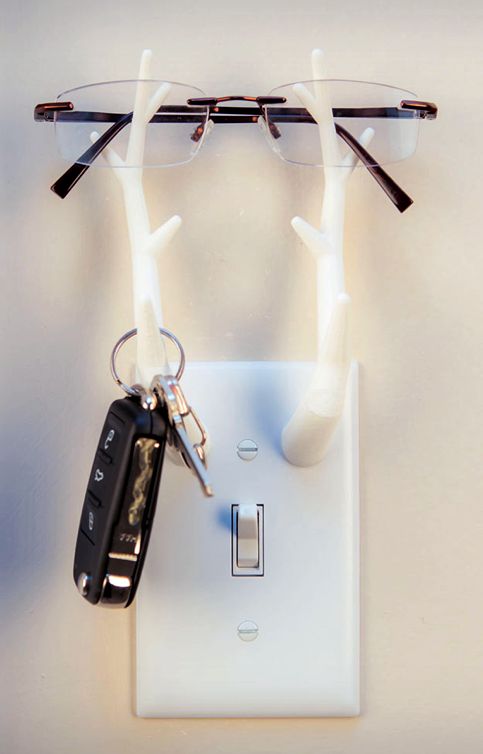 What would a door be without a frame? Why nothing. We like our privacy in being able to close our bedroom and front doors, so we’re painting our frames to highlight their function. I like them best paired with a white decor scheme. White’s so pure that the lightest of colours stand out against it – take pastel green for example. That said, turquoise and deeper greens are just as effective. 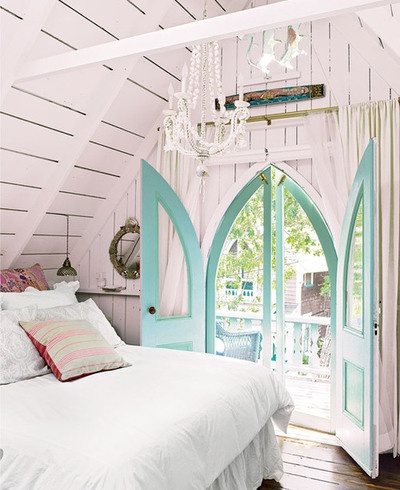 We use countless door knobs a day when we open and close our doors so we were always going to pay tribute by getting creative with our choice of handle. From jewels to humorous hands, to simply using an alternating colour to the plate behind them, the only limit seems to be our imaginations. 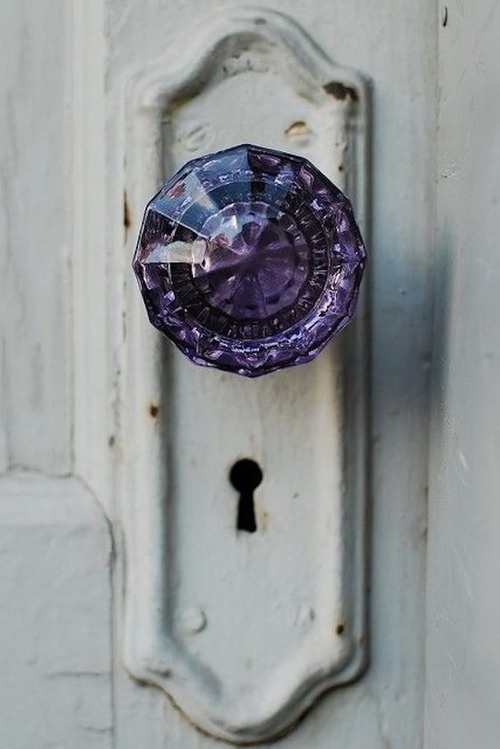 If you need help hanging lights or painting a door frame, post your job and up to three local tradesmen will get in touch. You’ll be able to review their ratings and previous customer recommendations before selecting the one that you’re most comfortable with. 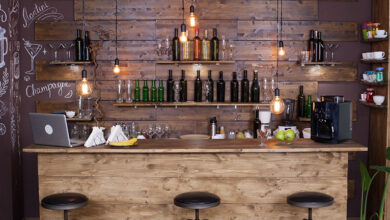 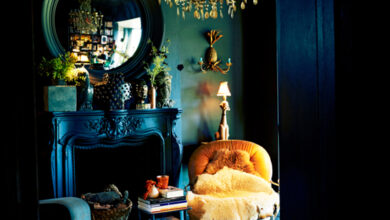 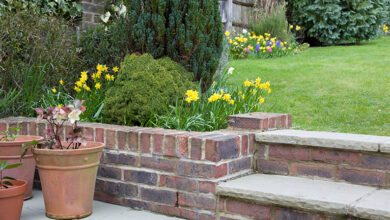 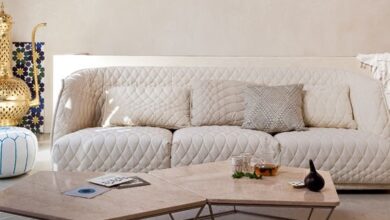 Check Also
Close
Featured Posts
How much does a new loft conversion cost?