The cosy Cotswolds, commonly known as the heart of England, has always been popular with royalty and celebrities. A study has shown that the Cotswolds has the most stars per acre, with around 50 celebs having a foothold in the area. There are many things that have attracted these stars; other than the rolling hills and village pubs, the traditional Cotswold stone (a yellow limestone), which is from the Jurassic period, is used to build the iconic honey-gold cottages. 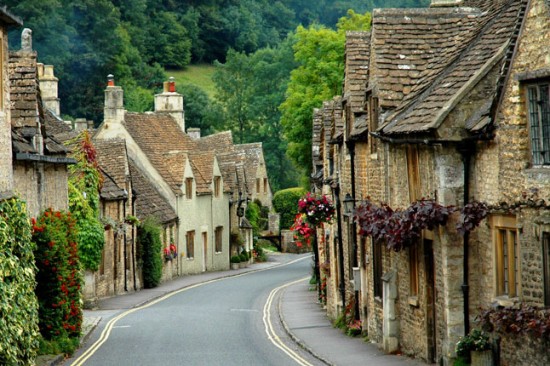 The Cotswolds’s famous hills straddle the borders of five counties: Gloucestershire, Oxfordshire, Somerset, Warwickshire and Wiltshire, providing A-listers with plenty of places to hide. The Mail has uncovered some celebs who’ve gone to earth in the heart of England, including Jilly Copper, famous for her raunchy equestrian novels set in the surrounding area; Lilly Allen, who decided she wanted to break away from city life in 2010 and relocated to a country manor in Cranham; along with members of the royal family, Zara Phililps and Princess Royal. 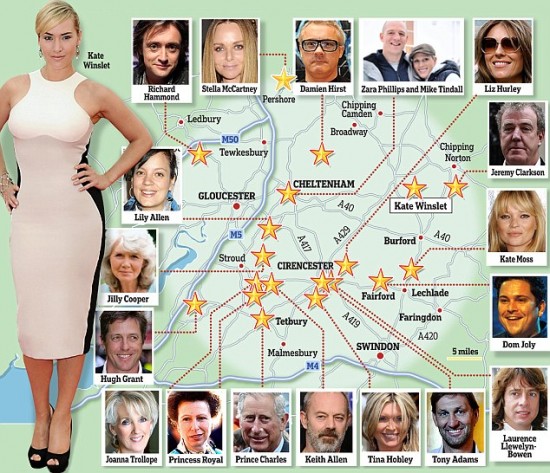 However, many celebrities who have residences in London are thought to own secret getaway pads in the Cotswolds hills, hidden away from prying paps. In fact one of our brand ambassadors, Fiona Fullerton, lives with her family in the Cotswolds. Most famous for her acting roles in the James Bond film, A View to a Kill, playing the Russian spy Pola Ivanova and as Alice in the 1972 film, Alice’s Adventures in Wonderland, Fiona has now turned her hand to the buy-to-let market and she regularly shares her property expertise and her trials and tribulations with tenants and tradesmen on the Rated People Blog. 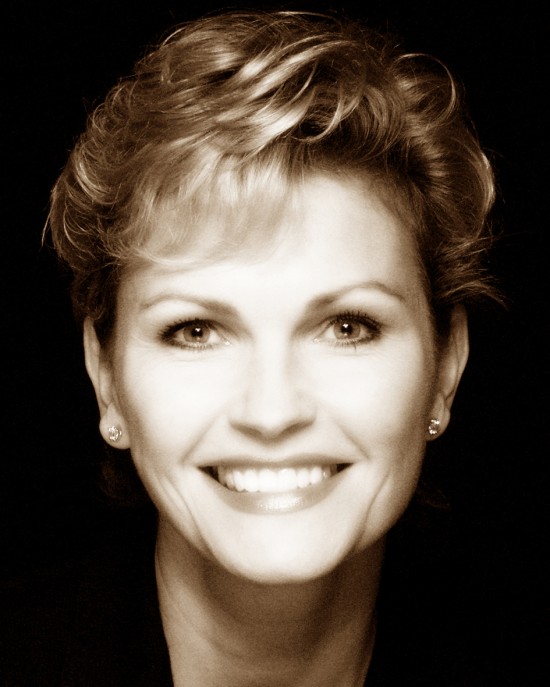 There have been quality tradesmen in the area for hundreds of years and many of the Cotswold stone walls have been standing for over 200 years – now that’s what we call quality workmanship! But it hasn’t always been easy to find a local stonemason or a traditional craftsman, thankfully things have moved on in the last 200 years. The skill and technique to build a stone wall hasn’t changed, but how you find someone to build one has – it is easier than ever.

Post your job on RatedPeople.com and we’ll put you in contact with up to 3 quality tradesmen, it’s as easy as that. 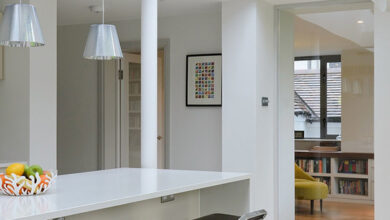 Phil Spencer on Working with Builders 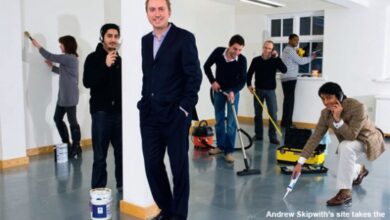 Our success over the last year

Use of tradesman could prevent burst pipe drama 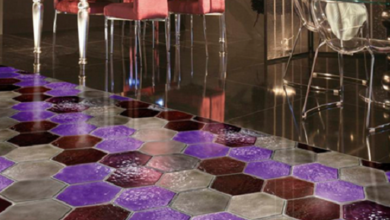 Featured Posts
How to install guttering to make it last longer?