Buying a home is a big deal. It doesn’t matter if it’s on your own or with someone else, it’s still a life-changing event. However, when you buy it on your own, you’re free to design it as you wish. When you purchase it as a couple, things can get a little bit sticky.

Instead of beating each other senseless, it is possible to merge two different styles into a single, cohesive look. One person might be a nerd-fanatic, and one might be ultra-chic. It’s still possible to get a nerd-chic look. All you need is a bit of luck, love, and an open mind. 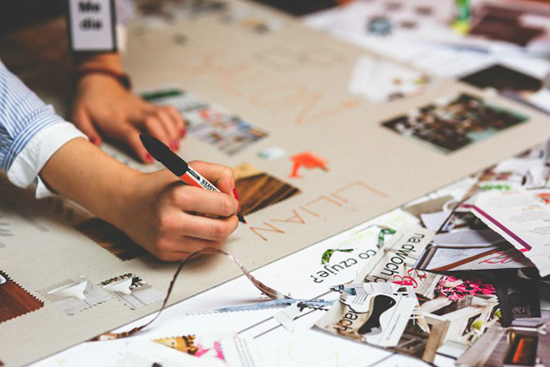 If you’re moving in together, it’s probably safe to assume that you have some idea of what you both like. If you already know you have conflicting taste, try to determine what the middle ground might look like. One easy way to do this is to create a design board. Both of you pick out items you like – lamps, rugs, couches, the works. Cut or print out the pictures, and put them up on the board. The visual will help you both to feel it out and start to organize your home.

Ground rules can be pretty simple – no action figures in the bathroom, no pink walls in the living room, no giant horse heads in the hallway. Remember, you’re dealing with an adult who is (hopefully) willing to make some compromises. You should both be able to set some general rules that still leave plenty of room for self-expression. 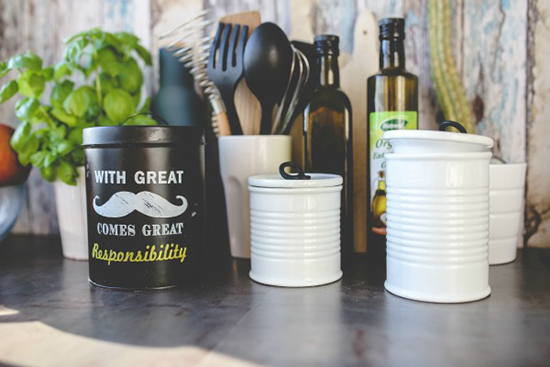 If you have very different ideas for large items such as furniture, try taking turns for the selection. You choose the couch, and your partner chooses the TV. You may not always like what your partner chooses, but you’ll love whatever you get to pick out. If done with the whole scheme in mind, this method can also create a fun, eclectic look that no one else will be able to replicate.

One of the easiest ways and used by many professional decorators is to unify a home is with colours. A single colour never looks good in a home, so each person should get to choose at least two. There’s almost always a way to make colour combinations work, but you need to be flexible on the shade. Remember, we’re going for a compromise here.

Each room can be different, as long as it has some continuation from the rest of the house, it will still feel like a recurring theme. That means if the main colours are blue and red, you don’t need to paint each room blue. You can have blue pillows, a red lamp, and vary the shades throughout the house. 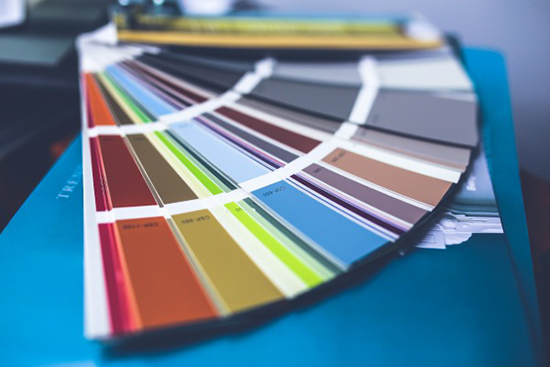 We all have stuff from our past that we don’t want to let go of. If it’s something that means something to you, then see if you can find a place to keep it. Especially if it’s a small, simple keepsake, hold on to it. However, there are plenty of things you can stand to lose. If you can pack up about 80 percent of your odds and ends, you shouldn’t have too much left to argue about. Of the things you think you want to keep, take a look at them later.

The problem comes with things that don’t fit in a box for storage. The general rule is if it’s damaged, don’t keep it. If it’s in decent shape, be prepared to compromise. Again, take turns. If you have to get rid of something every time you ask it of your significant other, you’ll be more considerate of each other’s possessions.

Lastly, the interior of your home doesn’t matter if the home itself isn’t structurally sound. Make sure to have the home thoroughly inspected before you buy it. You’ll want to make sure you can both be there for the inspection as well, so you can find out not only if your home passes inspection, but also if there are any recommendations the inspector can make. It wouldn’t be a bad thing to ask about updating an old house to be more energy efficient either, and sometimes that requires remodeling. Find out what you’re each ok with, and you’ll avoid major disagreements later.

Remember, moving in together is supposed to be a melding of lives. This will be reflected in your home as long as you both respect each other’s preferences. Have fun and relax. As long as it’s safe, your home is a constant work in progress anyway.

All images sourced from Kaboompics. 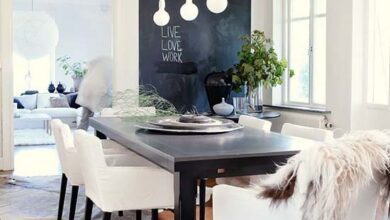 The new generation of electric fires 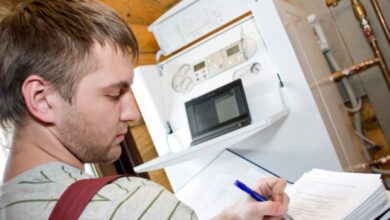 Reasons to Get Your Boiler Serviced Now