Britons may be inspired by the revelation that author Charles Dickens was an enthusiast home decorator.

His passion for interior design has been unveiled in a new book by Hilary Macaskill and could encourage people to carry out their own home improvements.

Dickens’ novels – such as David Copperfield and Great Expectations – are what won him fame, but he appears to have spent a lot of the money he earned creating attractive living spaces.

Entitled Charles Dickens at Home, the book examines his personal taste and the ways in which he decorated his own properties, often in line with fashionable trends of the time.

Writing in the Guardian newspaper, she explained: “His pleasure and attention to detail in decoration is striking,” adding that he expressed his passion through a range of properties, including 48 Doughty Street, which has been restored as the Charles Dickens Museum.

Those looking for a style of decorating that is more modern and simple may wish to look north to Denmark for their inspiration as articles in both the Guardian and the Telegraph recently pointed to the growing influence of the nation’s design on contemporary fashions, as seen in television programmes such as Borgen.

If you’re looking for a skilled painter or decorator in your local area, we can help you find one. Post your job on RatedPeople.com and we’ll put you in touch with up to three tradesmen. Read their reviews and ratings online and select the right one for you and your job. That way you’ll know that you’re employing an expert who you can trust. 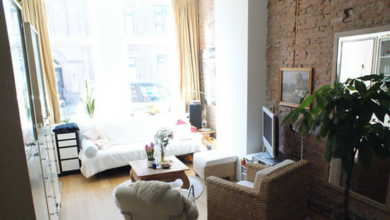 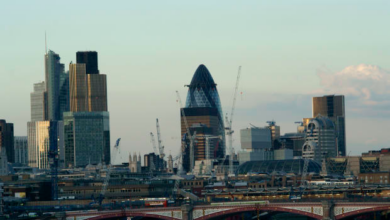 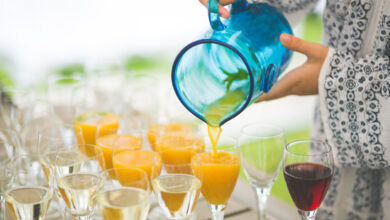 How to: entertain at home in the garden

Kitchen ‘is still the hub of the home’