Those looking to carry out home improvements may be inspired by an apparent current trend for Danish design.

Perhaps it has been fuelled by the runaway success of television show The Killing, which has been a huge hit with viewers in the UK, despite its slow pace and subtitles. Whatever, the reason, recent articles in two newspapers focused on the nation’s interior fashions recently.

The Telegraph profiled Danish Malene Birger, who works semi-professionally as an interior designer as well as creating easy-to-wear clothing. According to the article, the “light-suffused, Scandi furniture-stuffed home” of fictional prime minister Birgitte Nyborg in Danish drama Borgen is very desirable at the moment, a look that a builder could help Britons to achieve.

Malene Birger explained that the key to Danish style is “symmetry, always symmetry” and grouping objects carefully, adding: “If the chunky thing is here, you need something chunky there. Then you need something very light to offset the chunky.” She explained that she started out as a window dresser and has moved home 40 times, now living with her British husband in Majorca, from where she commutes to Copenhagen.

Meanwhile, writing a blog for the Guardian, Huma Qureshi noted how Scandinavian style dominated this year’s first home design shows. According to the journalist, “Danish design is officially hot”, with trade expo Home full of options to display it on walls, shelves, beds, sofas and throughout rooms.

She also pointed to gifts and fashion event Topdrawer as a show that “is a major barometer for future trends” and was dominated by Danish exhibitors, in addition to those from other Nordic nations, such as Finland, Norway and Sweden. Mette Breindahl, manager of Ferm Living, explained: “Danish design is clean and honest, the colours are complimentary – less is more, and everything is functional.”

If you’re looking for a skilled builder in your local area, we can help you find one. Post your job on RatedPeople.com and we’ll put you in touch with up to three tradesmen. Read their reviews and ratings online and select the right one for you and your job. That way you’ll know that you’re employing an expert who you can trust. 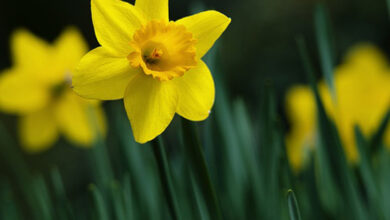 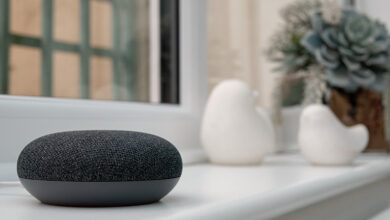 The smart home of today, and of the future: what you need to know 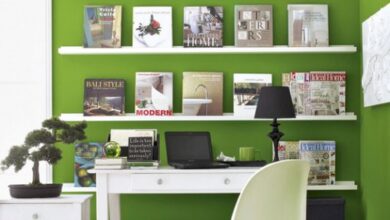 Seek quotes from builders prior to commencing extension project