Skilled cornice-makers were once a must-have on any house building job worth its name. Even the most humble home may have had decorative cornicing in its best room and elaborate patterns were a way of showing social status, taste and wealth. These decorative wall and ceiling features were usually made on site by the most skilled of plasterers and craftsmen, making them from their own moulds and finishing them by hand. Plastering craftsmen will also have been responsible for other decorative features, such as ceiling roses or friezes. Older period features were made in pure plaster, with post-1850s features made from the cheaper and lighter fibrous plaster. A decorative cornicing expert will be able to tell which material has been used, as well as the rough date it was made if it’s not original to the house. 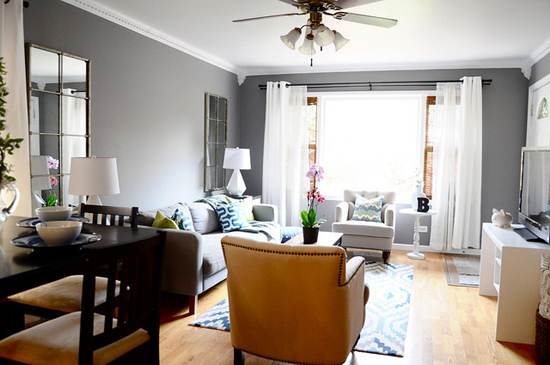 Most modern cornicing or reproduction cornice work is now factory-made and loaded on a lorry to site, but there are still skilled plasterers and cornice makers and repairers out there who pride themselves on keeping this craft alive. They are mostly called out to effect repairs to damaged or part-removed cornicing, but they can also replace it or make new cornicing for you from scratch and to your own specifications. This means that you could have cornicing that encompasses a family coat of arms or a design that means something personal to you, in a style that you like.

If you have original cornice work in your home then there is a chance that a small area may have become damaged at some point, often due to water damage or where someone has made changes to the layout of a room. There’s an even chance that someone has tried to patch this damage up with plaster repair, often leaving a mess or simply a blank section of cornice.

A skilled craftsman will be able to repair, build up or remodel the cornicing if this is possible, but in most cases it will be a case of making a new section of cornice to replace the damaged area. This means that they’ll have to make a cast of the cornicing, other decorative feature or enrichment in an attempt to make a reproduction. It’s not always possible if the feature is a hand-carved one-off, but in most cases a good reproduction or replacement can be made. 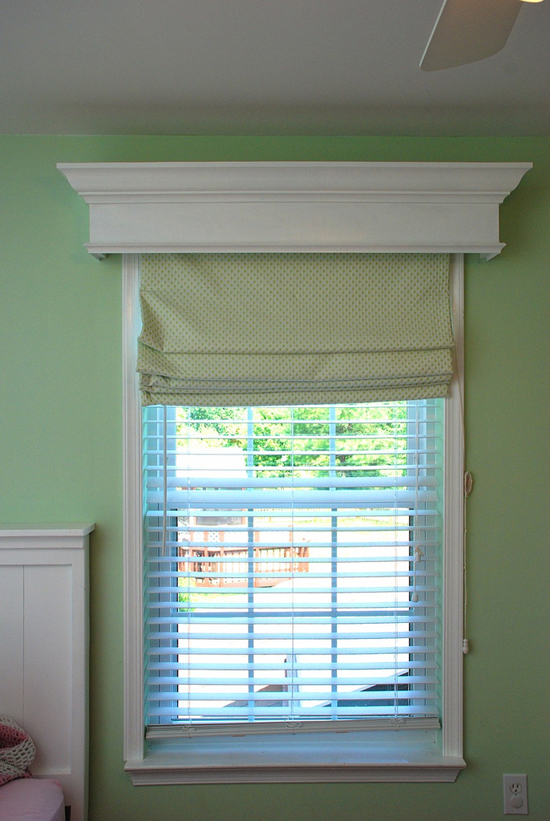 If you have plain cornicing, (the kind that looks a little like a standard grooved skirting board) then the tradesperson may make a running cornice mould after tracing the pattern of the original. The tin running mould that they make is then run across setting plaster. This traditional technique is well worth watching if your craftsman does decide to do the work in this way as it’s a fascinating insight into the way that plain cornicing has been made since it gained popularity in the 18th century.

Fitting cornicing and decorative features is as much of a skill as making or repairing them, so don’t try this yourself if you’re inexperienced. The castings can be costly and the fitting is easy to get wrong, as it can rely on some adapting the feature for the uneven nature of walls. The ends of cornice will also have to fit together well so that they look flush and don’t have obvious gaps at the corners or other joins.

Looking for a traditional craftsman or plasterer to help you with cornicing work? Find a local specialist tradesperson to help.

Art deco design ‘set to be popular once more’ 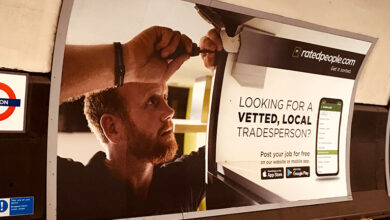 Interview with Harry the Handyman (AKA Simon) 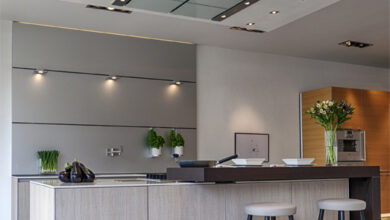 How to maximise your kitchen lighting