Home owners who attempt DIY jobs themselves, rather than hiring professionals such as plumbers in Bath, could find that the decision results in them having to fork out even more. New research from Wickes has shown that people are having to pay hundreds of pounds to workmen to put-right the problems they have caused when attempting their own home improvements, the Daily Mirror reports. It was shown that the average family spent £1,793 on doing up their abodes last year – but more than half had to shell out a further £250 to pay professionals to finish the work.

Craig Weatherington, a tradesman from the West Midlands, said: “People try to save cash by fixing things but it can cost more in the long run.
Earlier in the week, UK country manager at MyHammer Jim Hustwit claimed that DIY is not as easy as many people assume, adding some jobs – including gas and electrics work – should be left to the experts. 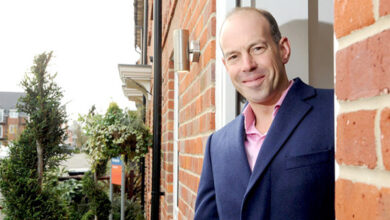 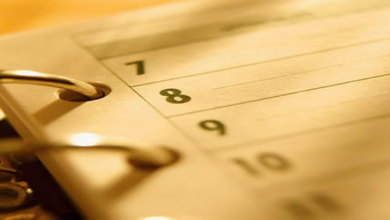 Budget-friendly home improvements could be on the agenda