With the economy in its current state, many people do not have vast amounts of money that can be used to either move home or completely overhaul their current dwelling.

But this is leading to many individuals going out of their way to make more subtle home improvements, according to Ideal Home Magazine, which said there is something of an interior design boom currently taking place in the UK.

As such, it can be worth hiring a professional painter and decorator to give a home a new lease of life, either through a brand new style or simply by brushing up on an existing look. Improving a property can also add value to it, perhaps making it easier to raise funds for a move in the future once the economy has returned to prosperity.

“A lot of people aren’t doing as many big projects – they’re putting them off. What people tend to do, we’ve found, is take little areas of their homes and redecorate them or refresh them to give them a new feel,” a representative of the magazine stated.

Such smaller projects could include using a decorator to apply new wallpaper or create a stylish focal point within a room. It could also mean simply re-painting an area of a home in order to give it a fresh feel.

Money saving expert Martin Lewis recently said home improvements can be the most cost-effective option for people who need a larger or higher-quality property. Rather than moving, simply paying a tradesman to carry out a number of projects can be cheaper and result in the same specifications being enjoyed as in a potential new home.

If Ideal Home Magazine is to be believed, this is a trend that is catching on among Britons, with improvements said to be going on “in all areas” of UK properties at the current time. 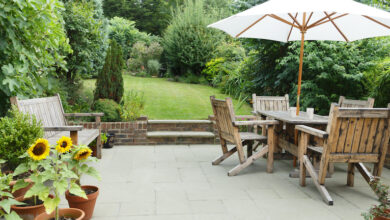 How to improve your garden in less than an hour 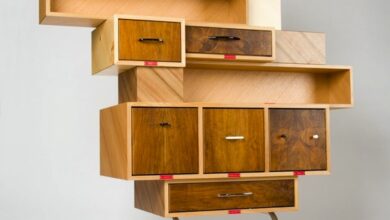 How to Fix Different Damp Problems

Are you Due a Bathroom Makeover?