We’ve blogged about protecting bees with an insect friendly garden, but when it comes to wasps I don’t think they have many advocates. Wasps are the bane of any garden party, causing grown men to run around like little girls in fear of being stung!

Personally we’re not wasp fans either, but as it turns out they do us some favours in the garden, feeding on other little garden terrors and cross pollinating plants. However, if you have a fruit tree in your garden you are better of without them. There are lots of nasty chemicals on the market to keep wasps at bay, their effectiveness, well that’s questionable. Despite the weather we are living in hope that the garden party season will recommence and in preparation we have been investigating the best wasp deterrent ideas and gadgets.

This is a favourite and totally natural – The Venus Fly Trap AKA Dionaea Muscipula, does the dirty work for you, digesting wasps!

For outdoor dining try these little numbers from Not on the High Street, a traditional wasp trap that would look pretty hung around the garden (until they become full of dead wasps at least). At only £12 each, get a few to dot around the garden, just fill with a solution of sugar and water that will lure wasps in, clean and re-use time and time again. 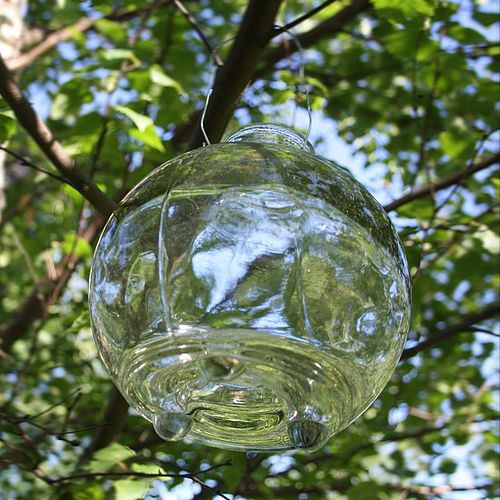 It is common knowledge that wasps are aggressive and the pheromones of their dying wasp friends drowning in sugar can only annoy them further. People often construct their own wasp traps out of lemonade bottles or jam jars, but they problem is that some wasps survive the experience after receiving a tasty meal and only encourage more wasps to come and feed. Plus cleaning wasp traps is a risky and messy business.

Thanks to a bit of 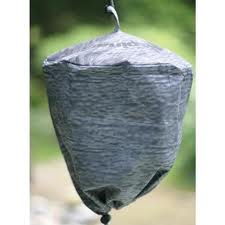 wasp psychology there is a solution; wasps are territorial and avoid wasps from other colonies in fear of being attacked. Despite having great eye sight they are not so good with stationary objects – so that’s why you’re meant to stand still!

The Waspinator is the scarecrow of the wasp world. It mimics a wasp nest deterring wasps, who are afraid of being attacked by its phantom residents. For £12.95 we think its worth a shot and a big old wasps nest hanging from your tree may even dissuade villains, yes we think even the most villainous villain would be terrified of a swam of phantom wasps.

If you garden isn’t fit for a party and even the wasps don’t want to visit, all is not lost get a Rated Gardener in, to give you a garden that everyone wants to visit. 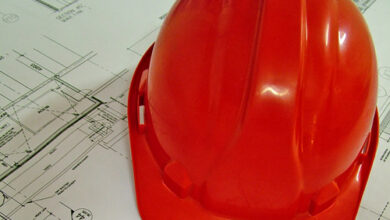 Builders could be used to drive regeneration of towns 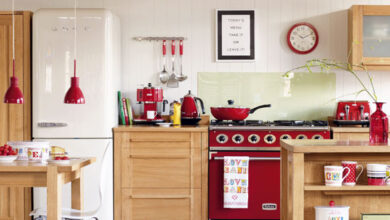 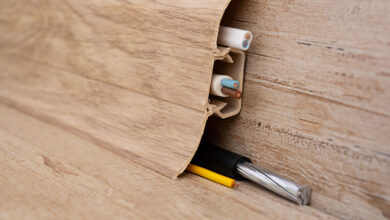 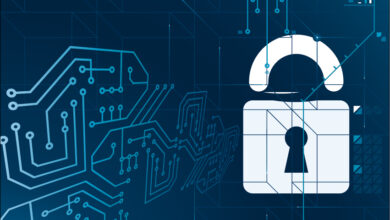