Tradespeople have been nothing short of heroes throughout the COVID-19 pandemic. While 55% of us have been lucky enough to stay safe by working from home, tradespeople have been putting themselves on the frontline while out and about, and doing their best to keep everyone safe when working on projects in our homes.

With so many of us spending more time at home over the last year, tradespeople have been essential in keeping them running smoothly and in creating nicer spaces for us to enjoy. Not only have they been there in times of need, when our boilers broke and we needed a helping hand, but they’ve also provided us with headspace – from inspiring home offices, to fun home bars, and relaxing outdoor spaces. Tradespeople all over the UK have been pulling it out of the bag to make the darker times brighter.

That’s why we think it’s time to say thank you! We’re inviting you to nominate one hardworking tradesperson to win a luxury hamper, to say thank you for the work they’ve done throughout the last year.

So, if you know a tradesperson who’s been going above and beyond, and you’d like us to send them a surprise, please fill out our survey to nominate them. It’ll only take a minute!

1. This promotion is only open to UK residents aged 18 years or over.

3. Rated People reserves the right to amend, alter or terminate this promotion at any time (including not proceeding with the promotion). Rated People’s decision is binding in all matters.

4. By responding to Rated People’s communications via email and social media regarding this competition, and nominating a tradesperson, you will automatically enter your nomination into the prize draw to win a luxury hamper. If you do not want to enter, do not make a nomination. In the event that the nominated tradesperson does not wish to receive the award, or to allow their name and details to be used in connection with the promotion then Rated People reserves the right to present the award to another nominated tradesperson.

6. The luxury hamper will be issued to the promotion winner by post or by courier at the discretion of Rated People and may be subject to terms and conditions.

9. By entering the competition, you accept that if your nomination is selected as the winner, you consent to your name and social media account names being used by Rated People in its marketing.

10. By entering the competition, you agree to be contacted by Rated People  in relation to this promotion even after the competition has ended. Of course, if you subsequently do not wish to receive marketing promotions, please indicate this using the unsubscribe link that appears on all communications from Rated People. 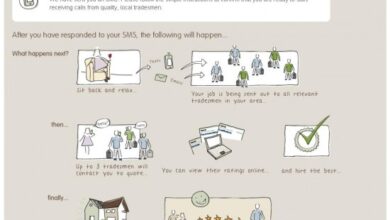 What happens when you submit a job on RatedPeople.com? 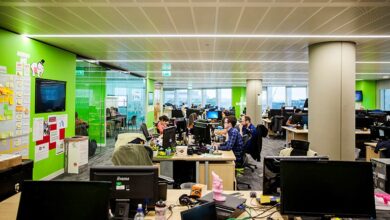 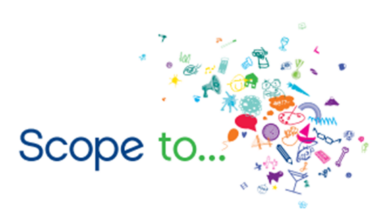 Our Director of Research needs your help! 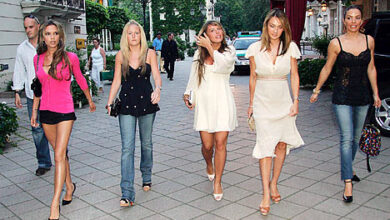 Everything you need to know about heat pumps

Everything you need to know about heat pumps

The amount of skilled tradespeople in the UK is growing

The amount of skilled tradespeople in the UK is growing

What’s the difference between a load-bearing wall and a stud partition wall?

What’s the difference between a load-bearing wall and a stud partition wall?

5 top ways to save money on your heating bill

5 top ways to save money on your heating bill