Home improvements – such as those made by builders in Plymouth – could be a priority for a large number of Britons.

New research by insurance firm Churchill has shown that people are increasingly being asked to make a choice between getting married, having children and buying a home. In the current economic climate, up to a quarter of individuals cannot afford to achieve all three of these goals at once.

“Financial uncertainty has meant a lot of people have had to make difficult decisions about their priorities in their home lives,” said Matt Owen, a spokesperson for the company. Among those in this category, some 43 per cent said that investing in a place to live is their number one option. This is likely to mean a large number of people also wish to upgrade and maintain their home in order to preserve its value and appeal. 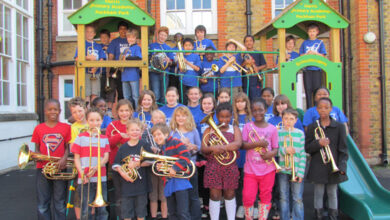 Major jobs ‘should be completed by tradesmen’ 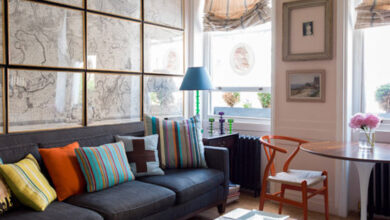 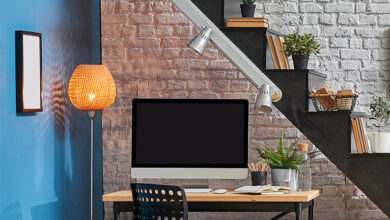 10 DIY jobs you can do whilst social distancing