People who call in decorators in Hove have been advised to instruct them to create a British theme within their property.

Jo Hamilton, an interior designer, has spoken of the popularity of this look and how recent events have played a huge part in shaping it.

She noted the royal wedding set the ball rolling in terms of desire for British looks, as many individuals developed a “huge crush” on everything from the nation.

Next year’s Olympic Games and silver jubilee are also said to be likely to cause a stir.

“Spots and ginghams have paved the way for some gorgeous, sugar almond, pastel plains [and] furniture is clean and simple with a retro edge,” Ms Hamilton explained.

Karen Haller, an interior designer and colour expert, recently suggested it is imperative that Britons use warm colours when decorating at this time of the year in order to overcome the bleakness of winter. 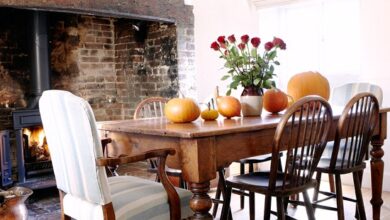 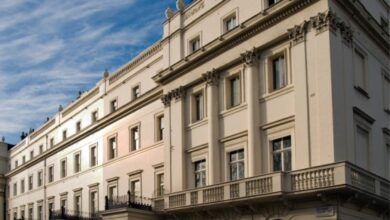 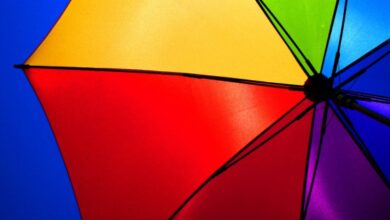