House prices for July to September increased by 0.1 per cent on the previous three-month period, newly-released research has found.

This is according to the Halifax House Price Index and as a result of this shift, more people may seek out decorators in Bristol and other parts of the UK as they look to revamp their properties.

With the sector staying fairly level, attention may turn to improving dwellings, rather than focusing on moving to a different abode.

Martin Ellis, housing economist at Halifax – which is part of the Lloyds Banking Group – noted “greater uncertainty about economic and personal financial circumstances” is one of the reasons that demand in the market may be stagnating.

He added the rest of 2011 is unlikely to bring any major changes in the industry.

According to the research, the average price of a house in the UK is now £161,132, one per cent lower than December 2010’s figure. 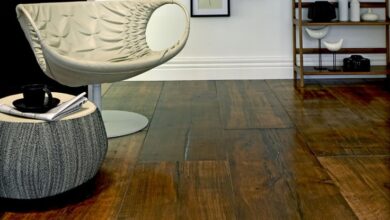 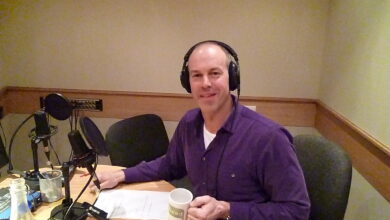 Behind the scenes: Phil Spencer recording the Rated People voiceover 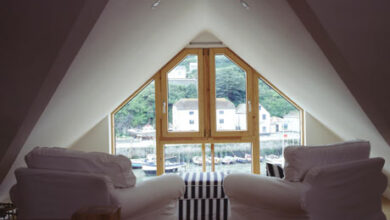 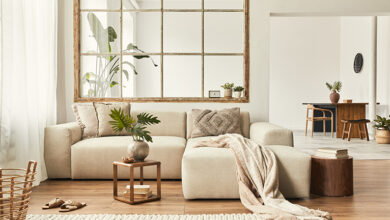