A new report has revealed that energy use in UK homes has risen sharply since the 1970s.

Published by the Office for National Statistics, a new chapter of Social Trends has revealed how properties are using 155 per cent more domestic energy than they did 40 years ago.

It is thought this is down to the development of new technologies such as stereos, microwaves and computers.

While homes in 1970 used the equivalent of 2.7 million tonnes of oil to power lights and other electrical appliances, this has now increased to 6.8 million tonnes.

However, the amount of energy coming from coal supplies has declined, as it accounted for only one per cent of domestic energy consumption in 2008, compared to 39 per cent in 1970.

These statistics come after uSwitch revealed that the average residential property is paying up to £84 every year in hidden environmental taxes. 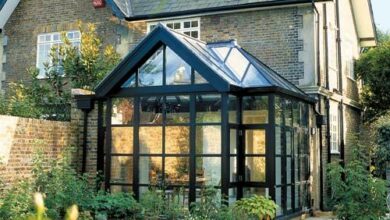 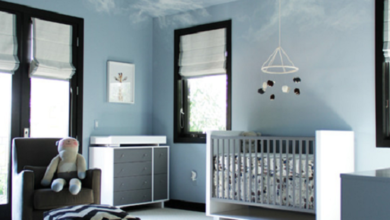 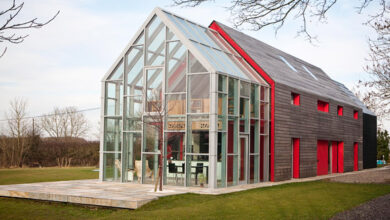 Why not create a sliding home for all seasons?