As soon as winter is nearly over, out come the bright colours to reflect the spring mood. This year, they’re even brighter than most! Fluorescent is taking over as we all look for a post-winter pick-me-up.

Many of us shy away from fluoro. Maybe it’s because it reminds us of our rave/ roller disco memories and makes us feel like teenagers again. Maybe it’s just too bright.

I’ve got to admit when the trend first popped up, I had my own reservations.

But after careful thought, I’ve come up with a masterplan that we can all use and dare I say it, love. 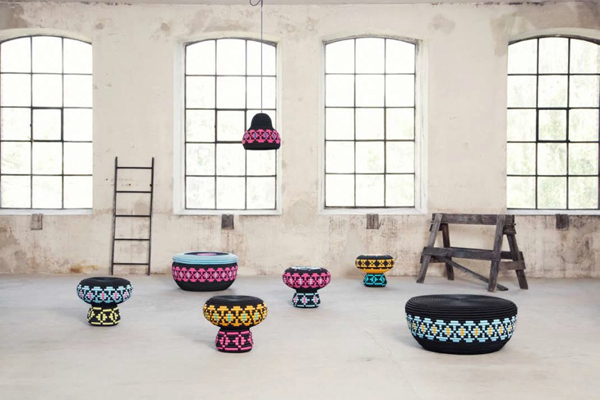 – Fluoro pink complements orange in a way that it won’t complement green.

– Fluoro blue will work well with green but won’t sit happily alongside orange.

– If you like the idea of using the five main fluorescents – pink, orange, yellow, blue and green – in one space, then plan out the areas in which each colour will sit. 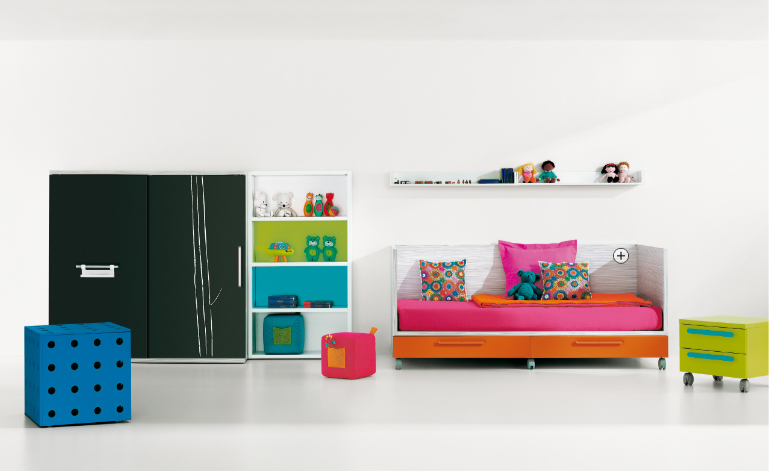 Green and blue are closely matched, as are orange and pink. And see how the pink floor cushion acts as mediator between the blue shelf and orange sofa drawer.

If you must clash, do so in small doses by paying attention to your accessories. 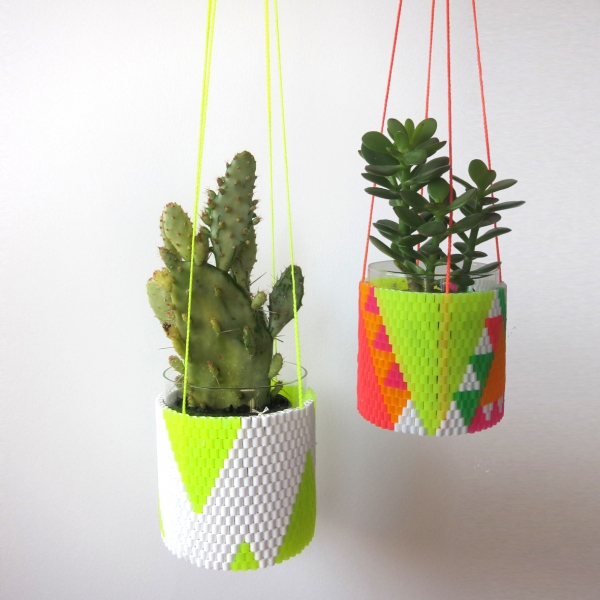 The easiest option is to stick to two shades. Your son probably won’t appreciate a pink and orange bedroom – or even a living room if his friends come to visit! But, a blue and green bedroom will keep you in his good books and stop his room from becoming too dark. 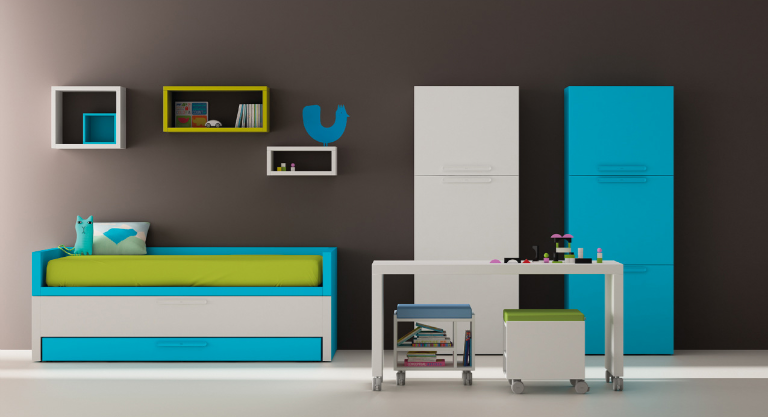 I’ll never forget my mum’s face when my brother asked to paint his room black and then by way of compromise, a very dark red. Nevertheless his reason was understandable. He was simply tired of what he felt was too plain decor – decor which had been chosen to keep it from straying into a feminine look. If you’re in the same position, there’s no need to stick to neutrals.

Remember that less is more

Don’t be afraid to experiment but keep in mind that you don’t need to paint all four walls in the same colour. The sharpness will allow it to easily jump from wherever it rests. Painting your door knobs, door or even the door frame itself can be a perfect way to introduce the colour in moderation. It all depends on the hue and pattern of your surrounding walls. Black, grey, white and cream are the best shades to work with. As for material, stone and wood will also lend themselves well. 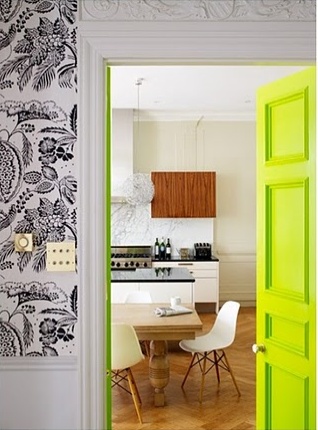 If you opt for the door frame or door, be careful not to ignore the room on the other side. Once you open the door, it becomes part of the next room. Take the green door frame above. If the walls were a terracotta shade, the look would become garish.

With fluorescent, that’s the biggest no-no of them all! 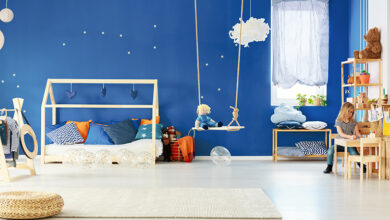 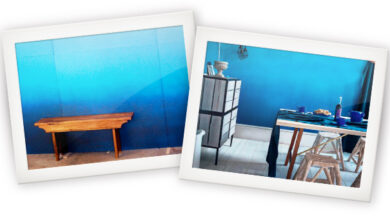 Get the look: Broadchurch 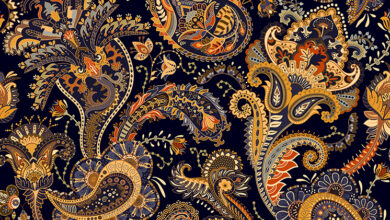 Wallpaper trends for autumn and winter 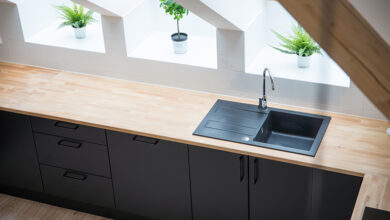 How to create an inspiring children’s bedroom