As the domestic football seasons draw to a close so many of our thoughts turn to this summer’s World Cup Finals in Brazil. Late kick off times mean that most of us won’t have to find an excuse to duck work in order to watch the games. In fact, this time around, the large number of late evening games mean that many of us will be enjoying the big matches at home rather than at the local pub.

If you do intend to watch games at home and have people over then there is every chance that you will have upgraded the 15-inch black-and-white portable television in your living room to something more suitable to convey the championship atmosphere. But what else can you do to prepare your home for the World Cup, so that your house can look the part and not have your mates heading off elsewhere at half-time? 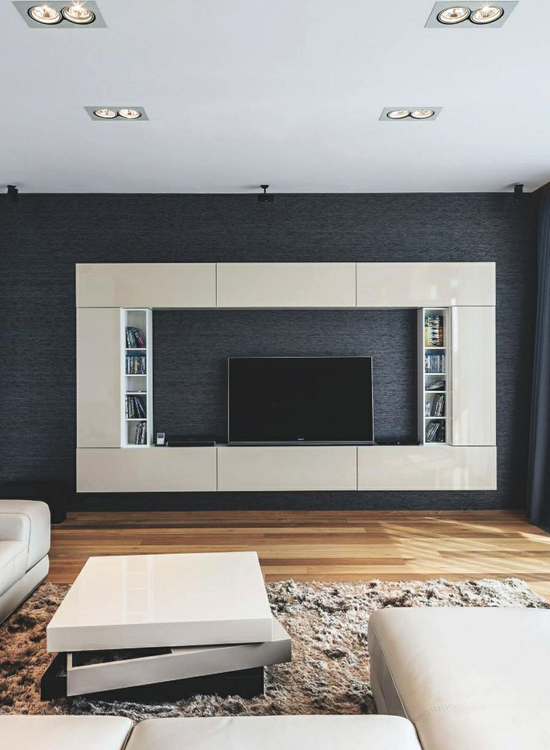 First impressions always stay with anyone visiting your home, so be sure to spruce up the front of your house or the entrance hall to your flat. Some flowers in the colour of the nation you are supporting are a nice touch, but how about giving the front door a lick of paint too? Painting the door in the colours of the Saint George’s flag may get you in trouble with the council if you live in a conservation area, but something striking in a block colour should show your support to those who come knocking. 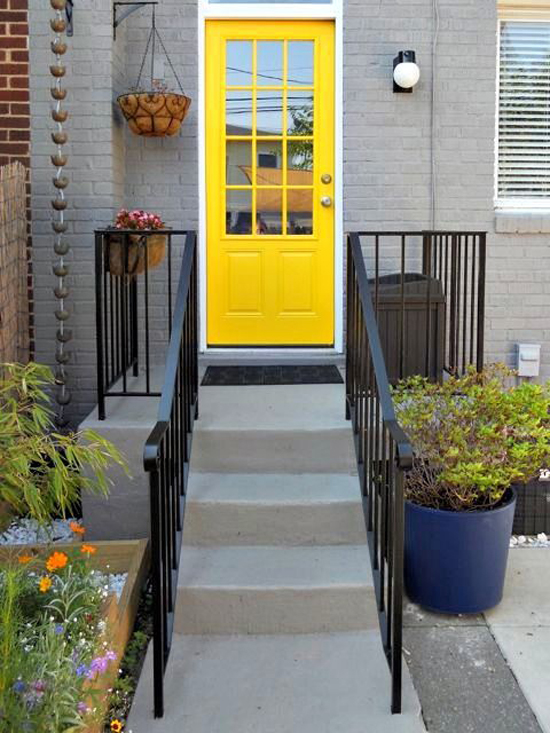 Once you are watching the game it is vital that nothing distracts those watching from it, or means that anyone has to miss a moment. You’ll need somewhere to rest your beer, somewhere for the delivery boy to plonk the pizza, plenty of seating and one of those hand-held vacuum cleaners to capture the inevitable crisp and snack debris.

Of course, you will want everyone to have a great view of the game and be able to hear every annoying comment from the commentators, which means that it may be time to look at some kind of home cinema set-up, or at least get your TV set up properly. Whether you decide you want to go with a projector system or just have your 42” HDTV wall-mounted, an electrician or handyman may be your best call. They can safely mount any equipment, as well as hiding wires in the walls and setting up control panels and projectors, if you want to go advanced. 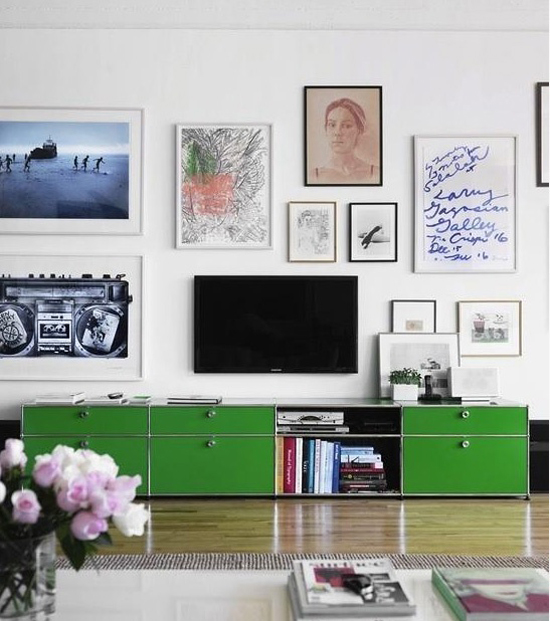 A good tradesman should also be able to advise on blackout blinds or simple blinds to keep the sun off the screen on the long summer evenings. A joiner could also build a customised ‘man wall’ for you, which can house all of your audio-visual equipment, including speakers and storage for media such as vinyl records, DVDs or CDs. He or she can even build a mini-fridge in if you are worried that a trip to the kitchen fridge for a cold beer may mean missing a vital throw-in.

Of course, you don’t need a tradesman for all of the adjustments that you can make to your home in orders to make it World Cup-ready. For example, simply running the mower over the lawn and installing some child-sized goal posts means that you have your half-time entertainment sorted as your guests attempt to beat you at penalties. If you are really smart you can organise a competitive fence-creosoting contest between your pals. The fifteen minute half time break should be just about enough time for eight or nine friends to cover all the fence panels in a small urban garden and they won’t even know that they are simply saving you money. 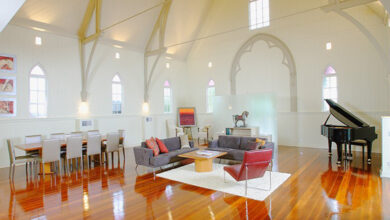 A Quick Guide to Church Conversions 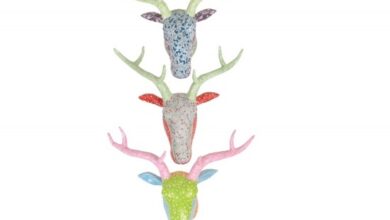 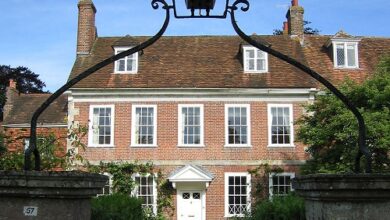 How to create a period perfect home exterior 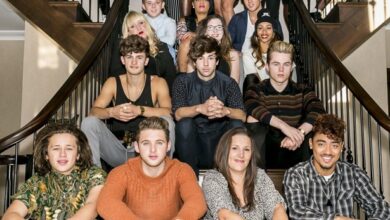