Hallways aren’t often paid much attention, yet they play an important part in making your home feel welcoming. They’re the first thing you see when you step inside a home and the last thing you see when you leave. They can easily appear dark and foreboding rather than cosy and inviting, which is just as much of a problem as appearing too bright and garish from an over the top display of artificial light. Don’t over-compensate for a lack of natural light but use it in the right places to make the most of the area.

We’ve said it before but it really can’t be said enough – layer hallway lighting with a good mix of the different types to cancel out individual weaknesses.

If you’re looking to elongate the space, LED lighting at floor level will encourage your eyes to wander along the length of the hall and up the stairs. To give the appearance of added height, uplighters reflect light off the ceiling, softening the look. They need positioning at eye level or higher and the lighter your ceiling, the more impressive the result. 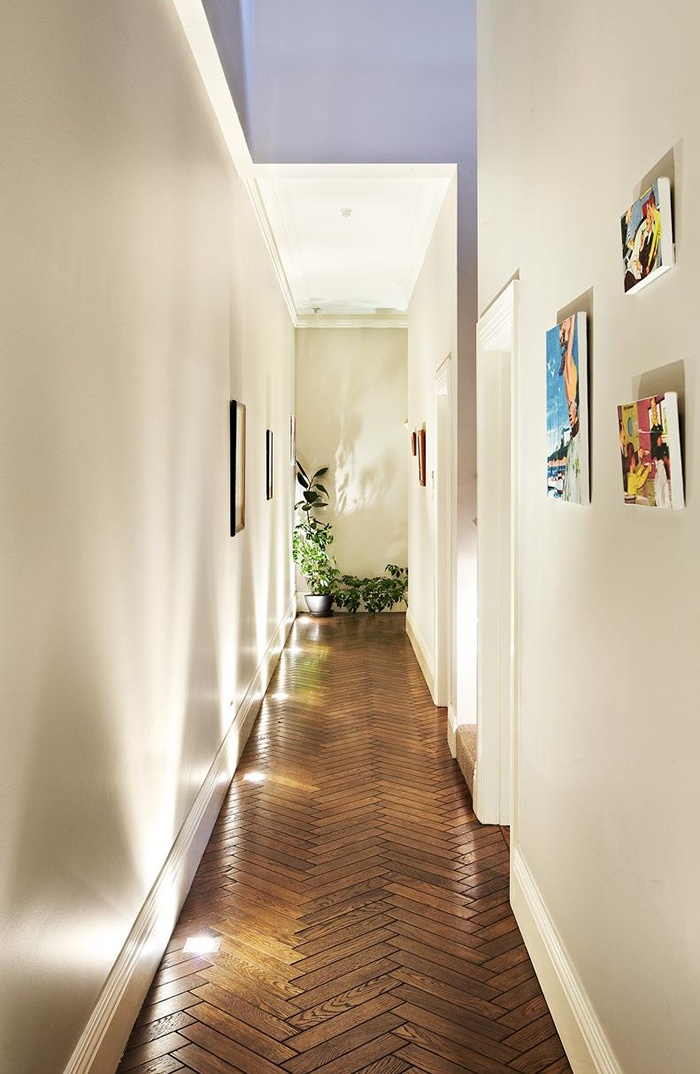 Chandeliers add glamour to a room but if you have a low ceiling, they can make the space feel smaller and cast a dim light. What you can do is pair yours with a downlighter placed in the corner of the room. By directing the downlighter onto the chandelier, light will be reflected off the crystals, giving you the glow that you’re looking for.

If a chandelier doesn’t suit your home design, a group of downlighters is worth considering but have them on a dimmer switch to adjust their levels and bear in mind that they’re usually used as accent lighting to highlight the best features of a space. If you’re not good at DIY, it’s worth hiring a professional to make sure that you have enough recess in the ceiling for them to hold up. 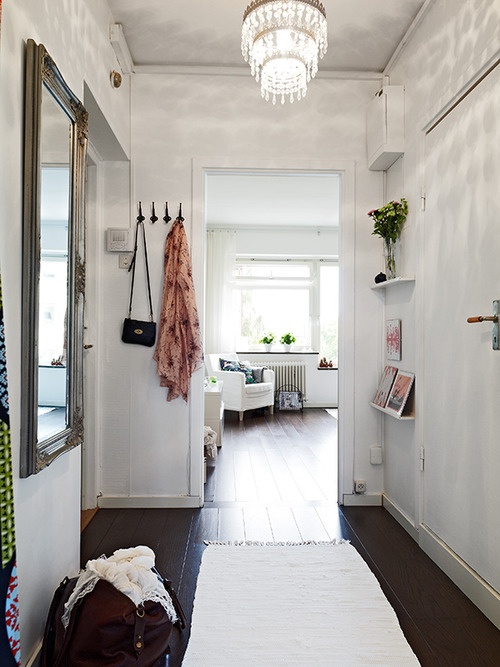 Personally, I think that a row of wall lights can look dated but they do allow light to diffuse into the room. The newer your home, the more likely it is that you have a decent amount of natural hallway lighting, so you might not have a real need for them. I tend to think of them as lining an older build at a time when we weren’t so clued up on artifical and natural hallway lighting design. If you feel a bit of extra light is needed, try having two either side of a mirror first.

Whether you have a table that could house a table lamp or enough space for a floor lamp, using either for accent lighting with an adjustable dimmer switch will help you create the right atmosphere for the time of day and year. Shiny surfaces will allow it to reach further into the space, so consider a mirror or glass ornaments on a table. 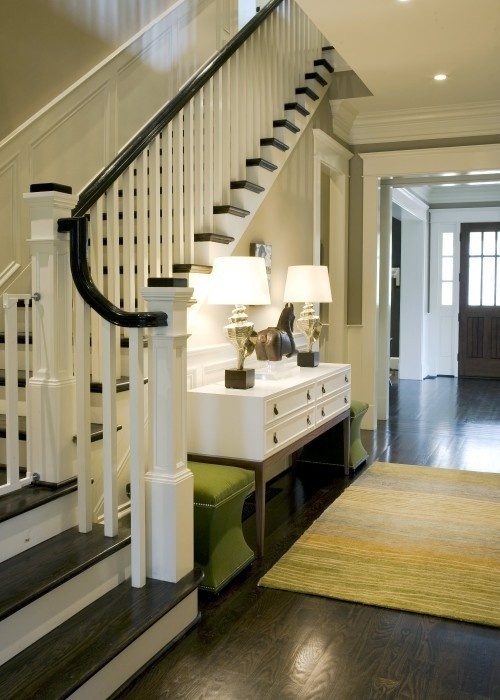 If you need electrical help, post your job and up to three tradesmen will get in touch to quote. You’ll be able to view their profiles before choosing the best tradesmen for you.

Solar panels ‘are an important part of green refits’ 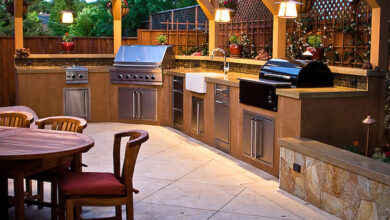 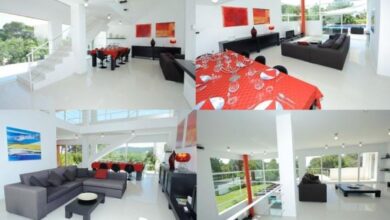 What to think about when renting out a holiday home