It’s time to pull the plug on water wastage! We each use about 150 litres of water a day – that’s a lot of water. Almost 25% of the average household heating bill goes towards heating up water for showers, baths, cooking and laundry. Reducing your water usage will have a knock-on effect, not just on your water bill, but your energy bills and the environment too.

Eco-warriors be warned, heating water in homes across the UK makes up 4% of the UK’s carbon dioxide emissions! Most people do not associate their water usage with their energy bills. If they did perhaps they’d be keener to conserve water around their homes…

Whether you’re an eco-warrior or a penny-pincher there are plenty of reasons to conserve water. The drive to save water isn’t a new thing, the wartime ration for a bath was inches, once a week! I’m not suggesting you share bath water or only bathe once a week, instead, here are some modern water saving measures that won’t conjour up feelings of wartime rationing.

Opting to take a shower instead of a bath is a common water saving practice, however, with some modern high-volume power showers you could end up using more water in 5 minutes than you would to fill a bath. The trend for large showerheads with big holes isn’t helping either, they use more water than smaller versions and aren’t necessarily more powerful. The power of your shower depends on the water pressure and the type of shower you have. 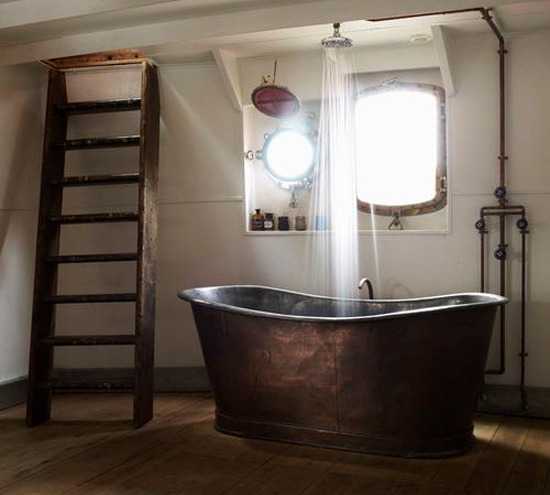 Water-efficient showerheads produce a flow that feels heavy, but uses less water. They’re most effective when used with a power or mixer shower. There are a number of different water-efficient shower heads: aerating showerheads mix water with air (this reduces the amount of water required), others pulsate the water or include a flow restrictor.

You can check whether a low-flow or water-saving shower head would reduce your current water usage by placing a 2 litre container on the floor of your shower. If it’s full within 12 seconds of less you should consider installing a more efficient showerhead.

When in the shower, do you spend 27 minutes pondering the meaning of life and 3 minutes washing? If nothing else simply reduce the time you spend in the shower to no longer than 5 minutes, which typically uses 35 litres of water, and over the course of a year you’ll feel the cost saving benefits.

Replacing your water-using appliances with those awarded the new Water Efficient Product Label – the Waterwise Marque – and the Energy Saving Recommendation mark will help to reduce your household’s water usage.

Toilets make up nearly 30% of a household’s water usage. They’re also the biggest source of waster wastage in the home due to leaks and inefficiencies. A lot of newer toilets boast a dual flush system that reduces the amount of water used for the lighter flush option. Considering that the toilet in your home is flushed about fifteen times, choosing a dual flush can make a big difference. If you have an old toilet here’s an old fashioned solution to prevent using more water than necessary per flush, put a brick in the cistern to reduce its water capacity.

Composting toilets’ green credentials are right up there, but for many this is a step too far. They’re not a new invention (they’ve been around for about 30 years) and the modern versions look very similar to a regular loo. The big eco selling point for the composting toilet is that it uses next to no water and it’s ideal for areas that are unsewered. 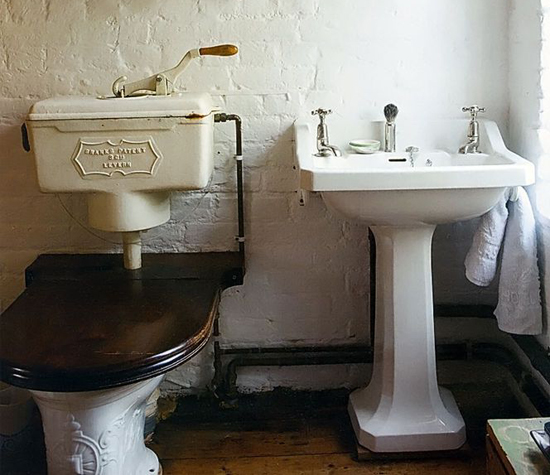 Taps with a low flow rate can be fitted to kitchen and bathroom sinks. If you’re not looking to replace your taps you can still reduce your water wastage by fitting aerators and regulators to existing taps.

The biggest tap related wastage isn’t down to high flow rates, it’s leaks. A dripping tap can waste 5,500 litres of water a year, so turn taps off properly and replace the washers when they start to drip. 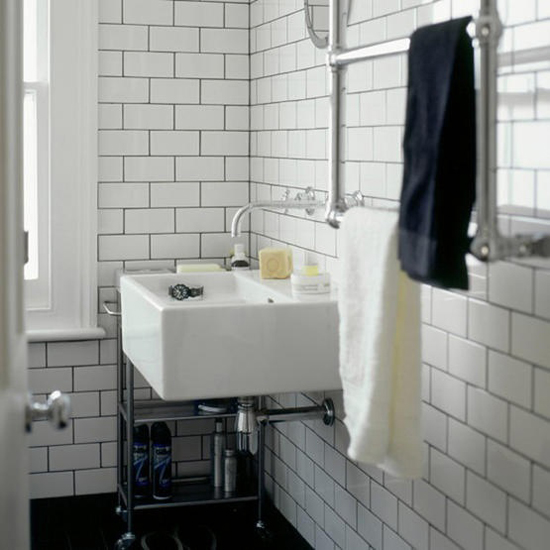 Sometimes it’s the small things that can make a big difference and they often don’t cost a penny. Simply turning off the tap when you’re brushing your teeth saves 6 litres of water per minute. Collecting rain water in a water butt to water your plants is not only good for the environment, it’s good for your plants too because it’s softer than tap water and it doesn’t contain as many chemicals. Installing a water meter will make you more water-aware. When you paying for what you use, with an itemised bill, you’re likely to use a lot less water.

If you try and implement just a couple of changes you’ll be bound to notice the difference to your bills. 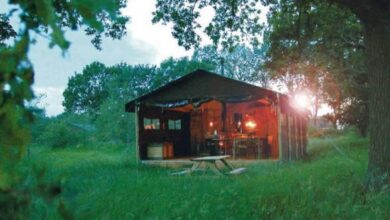 What to do this summer holiday come rain or shine 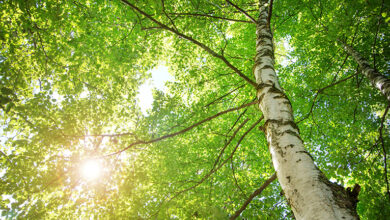 Why get tree surgery done?

Does your chimney need attention? 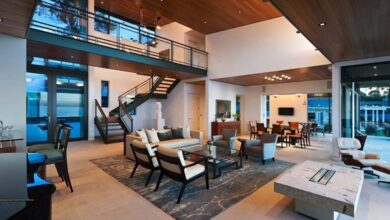 The ins and outs of open plan living