Now that Breaking Bad’s finished, everyone’s talking about the series finale. A friend of mine even went so far as to explain the ending to everyone on Facebook – which wasn’t appreciated by all of his friends as you can imagine! Whether you gave it the thumbs up or down, you can extend its life for a little longer by re-creating a Breaking Bad inspired interior.

Looking at the sets, you wouldn’t think that the decor choice was all that great. The plain white walls in Jesse’s apartment hint at his character – a blank canvas that’s easily impressionable. They’re brilliant for the film analyst but they don’t jump out to an interior designer. The only excitement comes from Walter and Skyler’s home, as every piece of furniture is a different colour, hinting at their non-conformity. 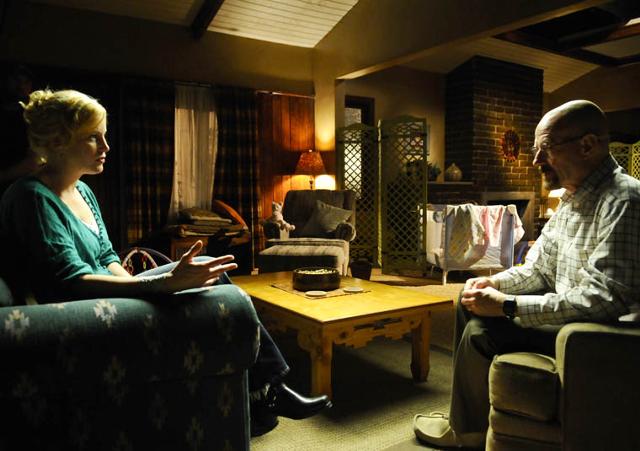 It’s not the sets that excite but the show’s themes and motifs. Chemistry, atoms and human anatomy are moving to the forefront and livening up that simple colour scheme. To get the look, we need to channel our inner professor and start looking at science in a different way… 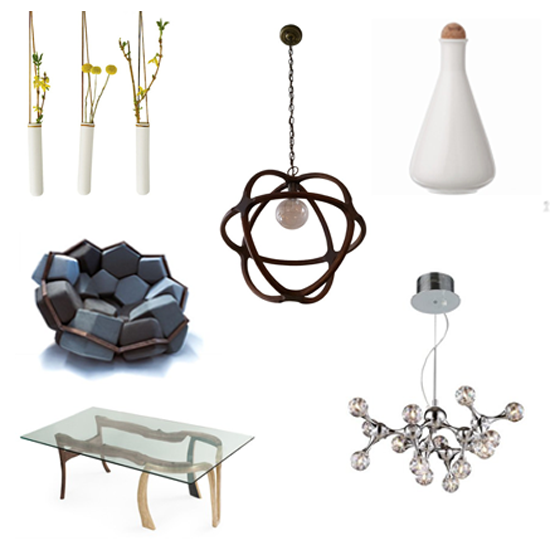 Do you remember those Chemistry lessons you endured at school? I thought I’d never see a test tube again but hanging lamps by Pigeon Toe raise the bar on decor. Suspended in the air, they would make for a quirky over the dining table feature if you’ve already got enough lighting to give a Christmas market a run for its money.

If it doesn’t fit in a test tube, what do we need? A beaker, Ferm Living style. Swap your potion for flowers from the garden, or top it up with milk or water to stay true to the liquid form. Each vase comes with a cork lid – which would be useless at containing a violent chemical reaction but allows it to look good when used empty as a decorative sideboard or dresser ornament.

When I think of science, I think of molecules and atoms. I might not remember the chemical equations but I can still recognise those quirky shapes anywhere. Walter relies on his chemical knowledge to worm his way out of tricky situations and I bet even he wouldn’t turn down more visual reminders. Whether it’s a more complex molecule making an impression in rainbow glass or atomic teak with aged brass hardware, I’m a huge fan of giving lighting a scientific spin. Both of ELK Lighting and Kerson 20th Century’s products are ideal for the office! 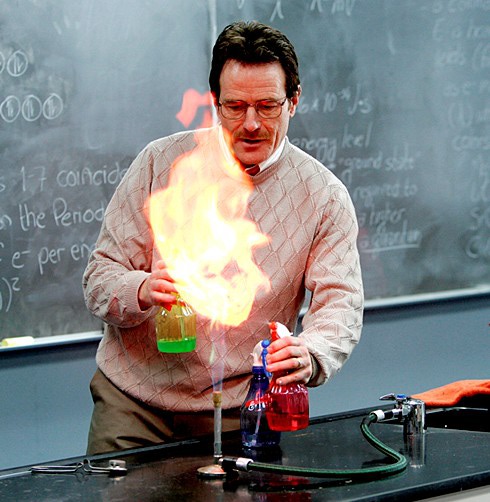 If you’re after something a little cosier that would have a large impact, why not consider a chair? Science and Maths go hand in hand and a chair like the Quartz Armchair oozes genius. Look at that 3D padding with assorted pentagons and hexagons! All we need is a cheaper alternative…

And now for something a little different. We all know that the justification for Walter’s lifestyle is firmly rooted in the human body. It’s his illness that spurs him on. Reminding us that life is precious, designers at Working Hands Factory have come up with a skeleton table. Glass topped with a black walnut and hand forged bronze base, the bone shaped legs are slightly creepy but I like the concept – especially for those Halloween parties. It just might not be a piece that you’d like to have pride of place all year round. 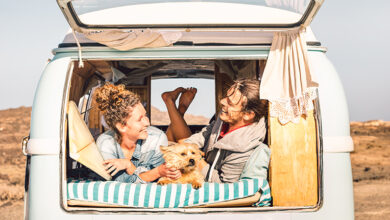 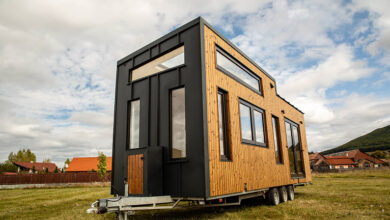 Inside the tiny home trend 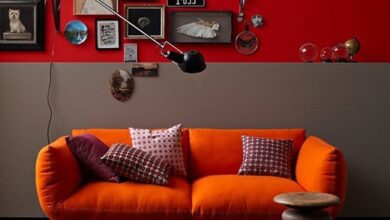 Autumn to winter colour trends for the home 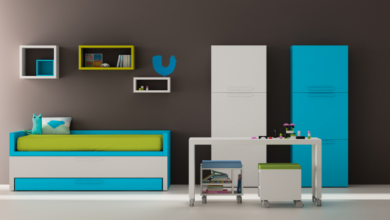 How to furnish with fluoro

Featured Posts
How much does a new loft conversion cost?