Earlier this month baby Bieber turned 18th and he celebrated by gifting himself Ashton Kutcher’s former Hollywood Hills house. According to the Mail, the $10.8million, 9,400 square feet property has five bedrooms, which Justin will be enjoying with his girlfriend Selena Gomez. With a state of the art kitchen, private cinema, bar area (for when he turns 21), gym and massage room, we can only imagine he’ll be enjoying his new found freedom in the Hills of Hollywood. 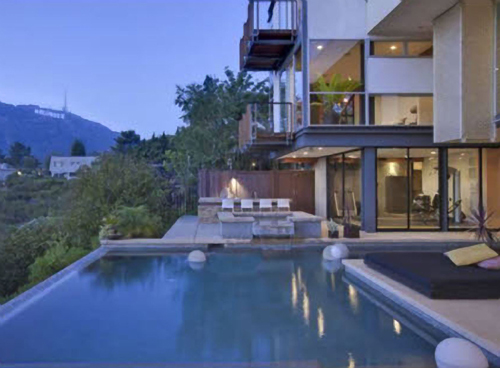 The house is made up of mainly glass and mirrors designed by Jeffrey Dan Rochelle Mills to make the most of stunning views of the notorious Hollywood sign. 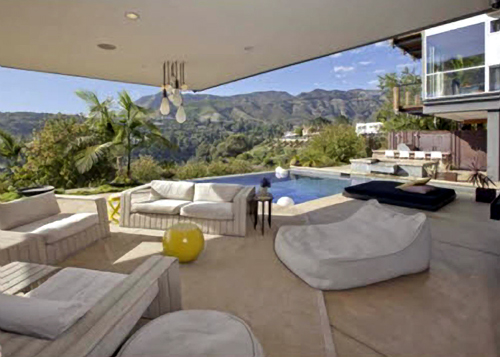 Nearly £11m may seem like a high price to pay for a house when you’ve only just turned 18, fortunately for Bieber this isn’t going to hurt his bank balance. According to Forbes, Bieber was ranked the second highest paid celebrity in the world, last year he earned around $52m in 2011 alone! 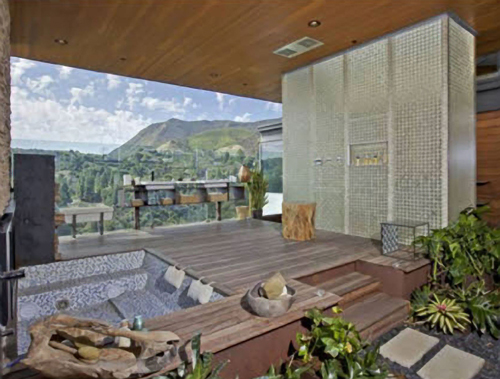 Even if you don’t have a few million going spare we have thousands of tradesmen who are experts at home improvement projects. So whatever your budget, high or low, post your job on RatedPeople.com and we’ll put you in touch with up to 3 quality, local tradesmen. 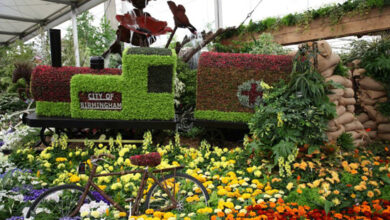 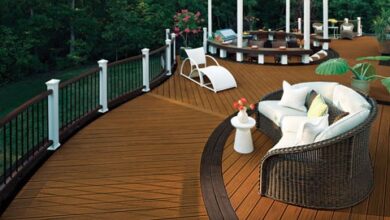 Britons ‘are spending more on their gardens’ 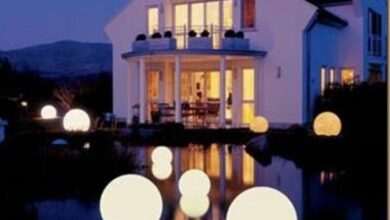