Our climate is well known for its rain and lack of sunshine. Last year we set a new record with our 52.4 inches of rainfall. I half expected this summer to be a washout too, but something strange happened and we’ve actually had one of the hottest summers on record. Seeing as we weren’t expecting so much sunshine, our lawns may have suffered from our lack of care.

It’s not all doom and gloom though. If we work quickly, we can get them back on track. September’s the best time to repair our lawns as they have time to grow before the temperature drops again and stunts their growth.

It may seem obvious but some of your plants may need extra water. If they’re less than 2 years old, they’re even more likely to need watering once every seven to ten days, even if the rain returns. If you’re worried about overwatering, check the soil that lies below ground level at around the depth of a spade. If it’s damp, you won’t need to worry about watering just yet. The colour of plant leaves can tell you a lot too. If they’re darkening, it’s a good indication that you need to act. 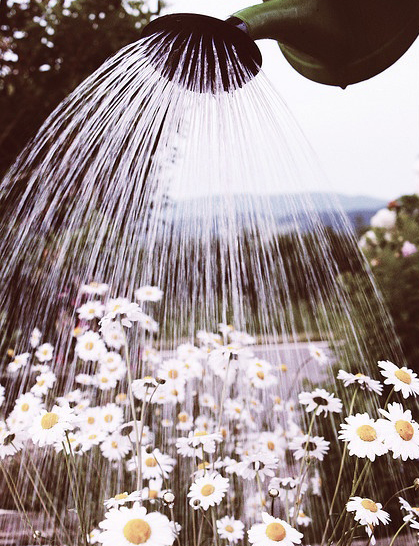 The most obvious sign of low water is thin grass which is usually brown and short, where it’s stopped growing and started to die out. The ideal time to rescue it is while it’s still looking green but suffering from dry soil – not always possible I know!

If your lawn’s suffering, rake it so that old grass stems and dead moss are kept short. If they’re more than 1cm deep, they can stop water and fertiliser from reaching far enough below the surface to where they’re needed. You’ll see an instant improvement in its appearance just by getting rid of the old, faded bits of yellow grass!

A top-dressing is a mix of loam, sand and peat which will encourage your plants to root and give the grass the equivalent of a volumising blowdry. Raking it into the holes in your lawn will result in a smooth surface and the texture will improve too – preventing any future waterclogging later on in the year. It’ll work best after you’ve carried out a spot of spiking. 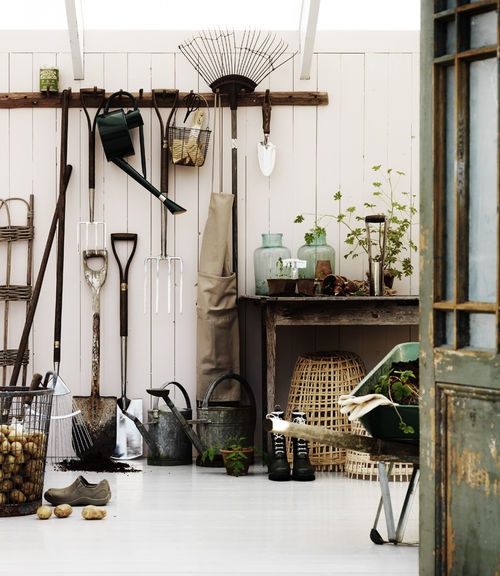 Free up room for air and water to move around the roots by spiking holes 10-15cm apart in the ground. If you’ve indulged in some spiking within the last year and a half, you can hold off as it’ll only need doing every two to three years. If you haven’t got time to rake the whole lawn, concentrate on the areas that you walk over the most. A garden fork will work fine but you can buy a hollow tine aerator which is essentially an upmarket garden fork for between £10 and £30 from a local gardening centre to bring up those soil plugs. Finish the process by adding a top-dressing into the holes, to allow air and moisture to break through.

Now’s the time when your grass and weeds start growing again before winter. Don’t be tempted to use a weed killer on the lawn as it’s too harsh when it’s water deprived. Steer clear of over-watering too. You might think it’s thirsty but too much water will make it less resistant to warm weather next year or whenever you’re not around to water it (plants included) for days at a time. Don’t let it become dependent! It’ll soon thrive. 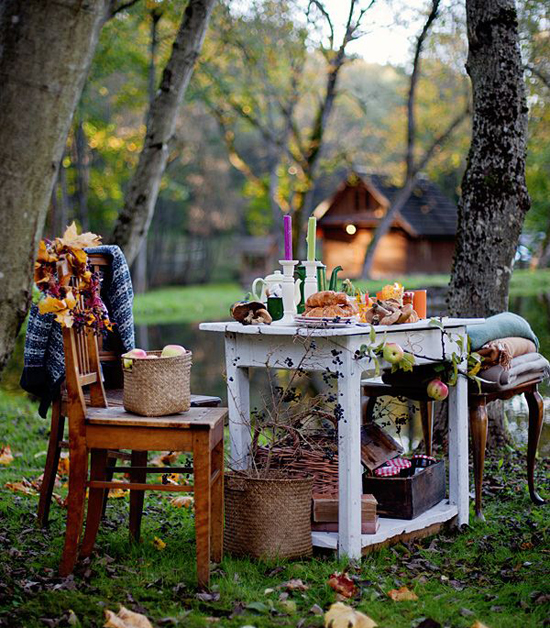 If your lawn’s still looking sorry for itself after all your emergency repair attempts, it might be time to call in the help of a professional gardener to re-lay it. 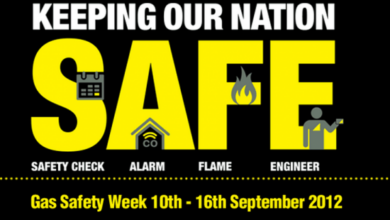 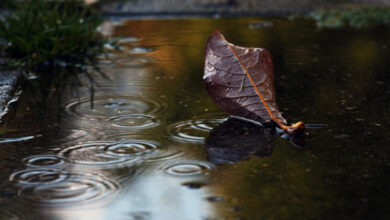 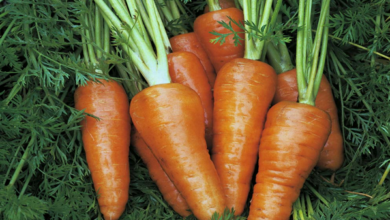