When we blogged about the Kings Cross St Pancras regeneration plans in June, people were sceptical about its transformation from ugly duckling to swan. Even we’ve been surprised by the turn around – has station living become cool, or have they got ideas above their station? 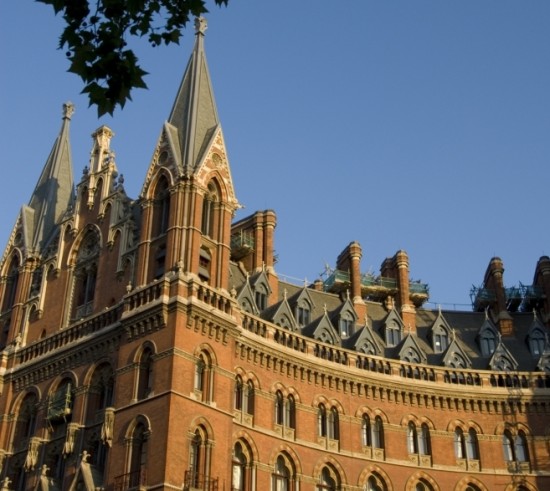 The London press is littered with articles about redevelopment plans and high spec station-top flats, it was once thought naff to live close to rail-tracks, now it’s cool to live on top of them. The St Pancras Chambers were uninhabited for 75 years, but when the plans were announced to create 67 flats above St Pancras station people were fighting to buy the flats off plan.

According to Geoff Mann the architect behind the development of the St Pancras Chamber’s flats “there are some proper train loons living here.” Perhaps station living is all just hot air created by a bunch of train spotters desperate to get a slice of the action. Emmeline is a keen train spotter herself and aspires to a chamber overlooking the engine shed – it’s not often one can indulge a passion for train spotting in ones own home! And it seems Emmeline isn’t the only train fanatic desperate for a ring side seat, demand for these commuter crash pads can be seen in their inflated flat prices.

This 2 bed flat in St Pancras Chambers is on the market for £1.3m from Prime Location. 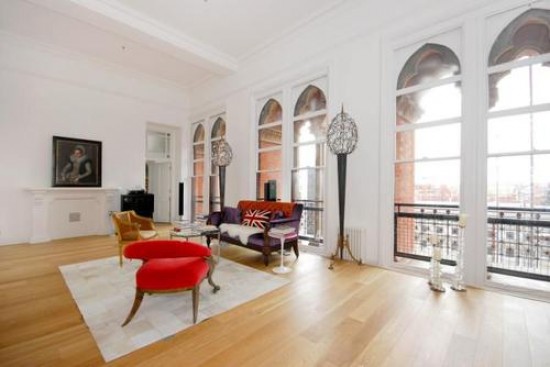 Yesterday the Evening Standard reported a new development of 115 flats being built above Twickenham station, another 63 at Epsom, as well as 21 affordable homes and future projects in consideration include Enfield, Maidstone East, Walthamstow, Wembley and Guildford.

However, maybe it’s not a sudden desire to live above a station sparking this trend but instead station-top flats have now become a viable living environment. Thanks to modern materials and building techniques, issues such a noise and vibration can be tackled. And it couldn’t have come at a better time as the railways are experiencing their renaissance – it’s conceivable that station living could keep the railways alive for another 100 years.

Whether your home has a station-top or track-side location, our Rated tradesmen are ready for any home improvement job your railway retreat requires. Penthouse or coal shed they’re the men for the job. Post you job for free on RatedPeople.com and you’ll receive up to 3 quotes before you know it. 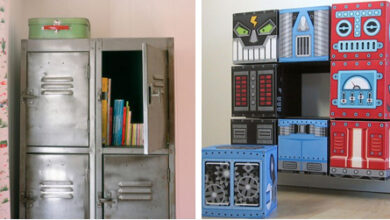 Little lads to big boys – create a room that will last 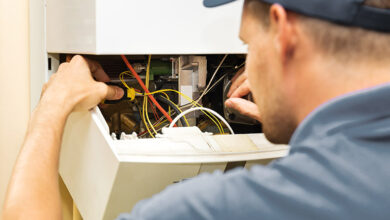 Is your boiler efficient and could you save money on your energy bills? 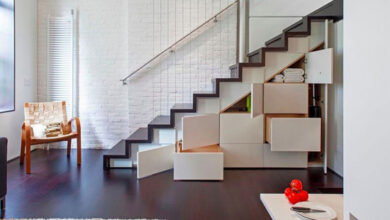 Get serious about storage – guest post by Phil Spencer