There’s something fascinating about outer space. Over 500 people have already bought their tickets for Virgin Galactic’s SpaceShipTwo flight.

It seems many of us would visit but would you live there if you could?

Well, maybe a few workers at Royal Haskoning Architects would. They’ve taken the proposed visits one step further and came up with a concept for the first ‘Moon Villa’ space house. 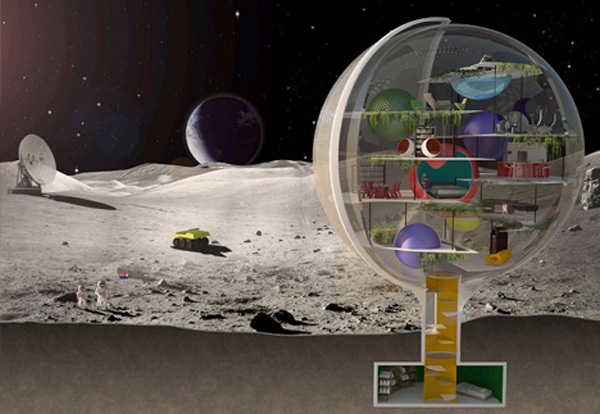 Spherical in design, it not only mirrors but also provides a panoramic view of its satellite. The top selling point for me is the lack of stairs. Instead of climbing step after step, you jump from level to level. Sounds strange doesn’t it? But remember, there’s no gravity here!

It’s got all that you would want from a home away from home. A dining table, pool, even an exercise bike to get rid of any cabin fever. 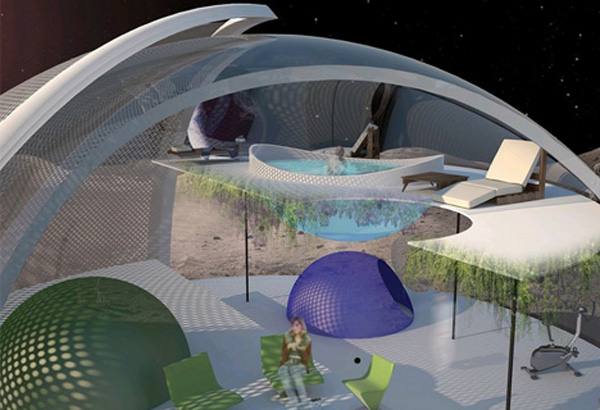 Being so close to the atmosphere has its benefits but it’s not hard to imagine that it would be a little overwhelming at times. Fear not, there’s always the underground bunker to hide away until you remember what’s so great about being away from Earth.

As for the energy, well you can probably guess that this house runs on solar power – so no problems there. 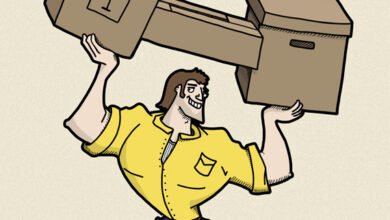 The true cost of moving house without professionals 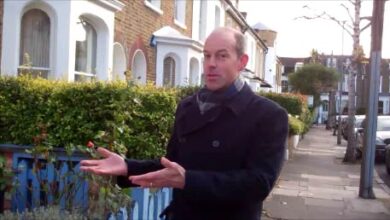 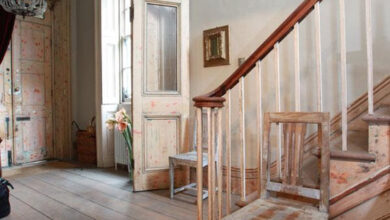 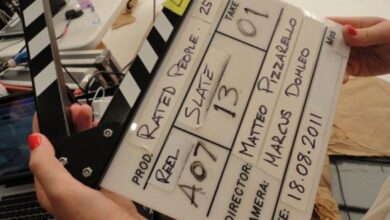