A hike in the number of female electricians in London will occur over the coming years, if a new scheme is successful.

The Electrical Contractors’ Association has launched a campaign entitled Wired for Success that will aim to recruit more ladies for electricians’ positions. It is said that the project could be beneficial on several levels, as it should reduce female unemployment, tackle the skills crisis in the industry and provide homeowners with the option of getting a woman in to improve their properties.

Diane Johnson, president and skills ambassador at the ECA, said: “We’re hopeful that at the end of the programme, some will go on to set up their own businesses and even provide employment to others.” She added that schemes such as this are “exactly” what the economy requires at the moment.

Electricians could find they are busy in the future, with 60 per cent of Britons stating they want to make their homes greener in a recent uSwitch.com poll. 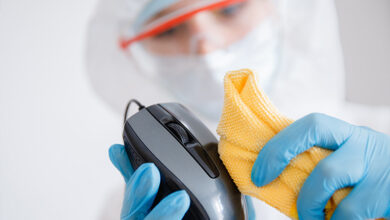 Coronavirus: How your small business can bounce back post-lockdown

What have you painted recently? 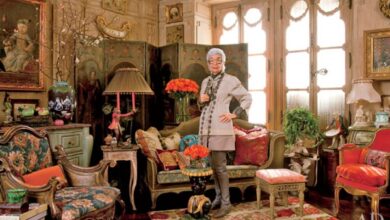 Featured Posts
How much does rewiring cost for an average home in the UK?