Apprenticeships aren’t a new thing, but with university fees rocketing they are becoming increasingly a la mode with both school leavers and young adults. These work-based training programmes take between 1 to 4 years to complete, are designed to be of benefit to the employer and lead to recognised qualifications for the apprentice.

As part of National Apprentice Week – between the 6th and 10th February 2012 – we interviewed one of our tradesmen, Neil Fox of Fox Contracts, a building and roofing specialist firm who are 5 star rated by over 100 previous RatedPeople.com customers. Fox Contracts regularly take on apprentices so we asked Neil a few questions to find out how it all works.

1. Why do you employ apprentices?

We have tried on a number of occasions in the past to employ apprentices. We feel this offers them a positive route towards gaining accreditation to become a tradesman within the construction trade, as opposed to most tradesman positions evolving from working as a labourer in the early years.

We understand that an apprentice shall be taught at a learning centre and that correct methods and techniques of a particular trade are passed on. One would also hope that upon enrolment as an apprentice they will show that they have the drive and willpower to succeed.

2. As an employer what is your current process to hire an apprentice?

Our process has been to advertise on the web i.e. Gumtree, with a very detailed description of our requirements, requesting a CV and only accepting email application at the first hurdle. We have found this immediately sifts out the persons whom can be bothered (most construction trade/labour are employed after a 5 minute telephone conversation).

3. What are the benefits to an employer of taking on an apprentice?

The benefits initially are that we hope to be matched to an operative who is more than keen to learn. To learn the trade and skills to become a tradesman in an environment that shall be monitored rather than just “site says so”.

The generally low wage paid to operatives is a bonus [to the employer] if they prove to be useful, rather than in normal circumstances commiting to pay general site labour a sum and after a couple of weeks they prove to be of no use.

The Deputy Prime Minister, Nick Clegg, highlights that a £1500 cash incentive will be offered to small businesses taking on their first apprentice under the age of 24 – addressing the high unemployment rates of 16-24 year olds.

Apprenticeships aren’t just beneficial to those gaining the qualifications, according to Apprenticeships.org over 80% of employers agree apprentices make their workplace more productive and 81% of consumers favour using a company which takes on apprentices! There has never been a better time to hire an apprentice; one in five employers are hiring apprentices to help them through the tough economic climate. 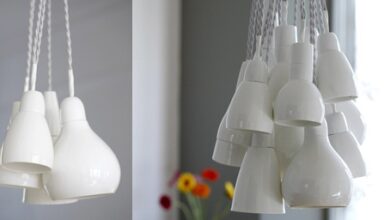 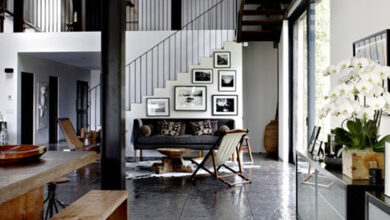 How to increase your home’s natural light 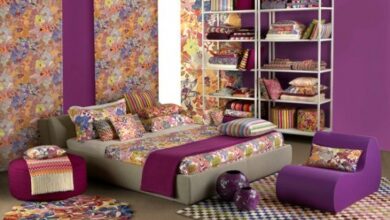 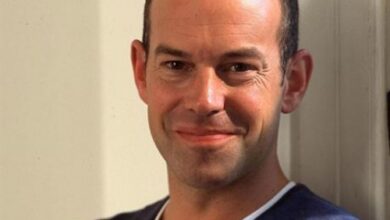