People may no longer be calling on the help of decorators in Liverpool in a bid to improve the value of their home. 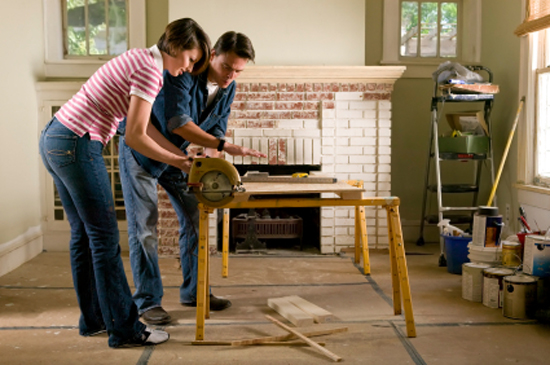 This is because, according to interior designer Anita Kaushal, individuals are increasingly seeing their properties as places to be enjoyed rather than “money machines”. She stated that in the past, home owners were particularly interested in decorating their houses in a certain way so that there would be a better chance of selling them.

Now, Ms. Kaushal remarked that Brits prefer having somewhere nice to live instead of thinking about how much it will be worth. “People are now being much choosier and thinking more about what [they] want, rather than what someone else buying the house might want,” the expert commented. 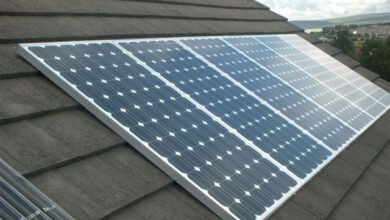 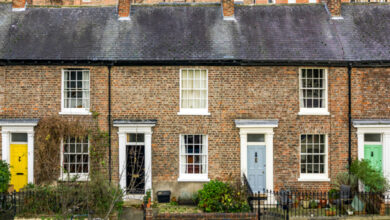 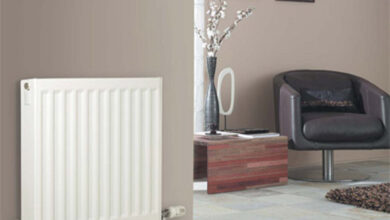 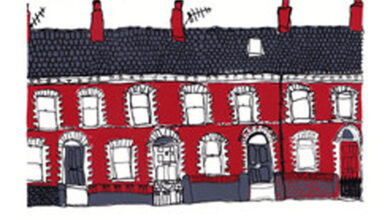