Residential property owners looking to cut down on their electricity bills this winter might want to ask Santa for some of the items included on Sust-it’s new list of the most energy efficient electrical goods.

The website, which ranks over 6,500 appliances for their power consumption and running costs, has named the top performers across ten categories.

It said the Panasonic NA-168VG2 is the greenest washing machine, while the Siemens WT46W566 was named as the most energy efficient tumble dryer.

Elsewhere, the RF60309O model from Slovenia-based manufacturer Gorenje got Sust-it’s seal of approval as the top-performing medium fridge-freezer.

A Sust-it spokesman urged home owners to look at the energy efficiency of appliances closely, as there can be a “staggering difference” in the power consumption of different products.

He added that opting for the top performers across all ten categories could cut annual bills by up to £600. 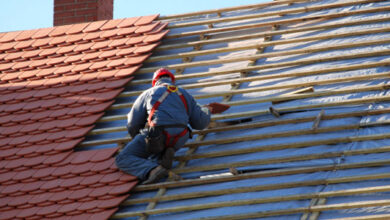 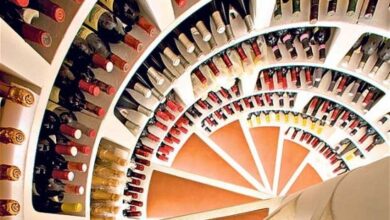 Hire a decorator to launch summer style in your home