The Prince of Wales has secured planning permission for a spot of home improvement work at his des res in London.

Westminster City Council has cleared an application for 32 solar photovoltaic panels to be installed on the 19th century Clarence House.

Once in place, they are expected to generate around 4,000 kilowatts of energy every year – the equivalent of the typical annual power consumption of a home in the capital.

A council official said the planning application had been granted with no objections.

“We trust it will make a positive contribution to the Prince of Wales’s efforts to reduce the carbon footprint of Clarence House,” the spokesperson added.

The installation of solar panels will be the latest in a string of green home improvements carried out by Prince Charles’s household, which has seen energy efficient boilers installed along with water recycling systems.

Originally designed by John Nash for Prince William Henry, later King William IV, Clarence House has been home to members of the Royal Family for more than 170 years.

Will your luck run out tomorrow? 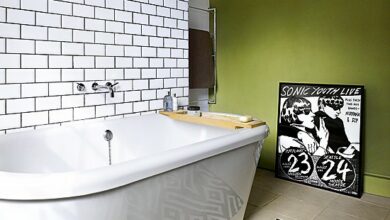 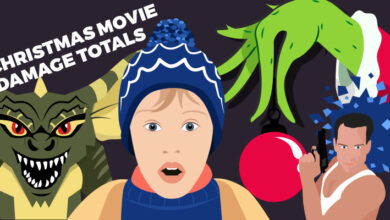 The cost of damage caused in Christmas movies 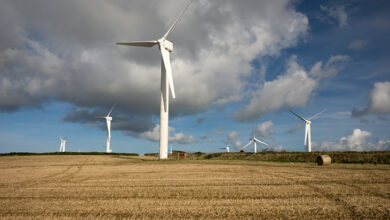