Trading Standards officers have advised homeowners on how to protect themselves from dodgy tradespeople.

Officers in Warrington have reportedly received a number of complaints about individuals purporting to be window and conservatory specialists asking for unusually high deposits or even the full price before work has even been done.

Homeowners are advised to clarify with tradespeople when they expect to be paid and the method of payment before work is carried out and to avoid paying anything significant upfront, the Warrington Guardian reports.

Furthermore, officers suggested that consumers obtain a minimum of three quotes before deciding on which trader to use.

A spokesman added: “Talk to family and friends who have recently had work carried out to a good standard as recommendations are generally a good indicator.”

Trading Standards was formed in 1881 to safeguard the health, safety and wellbeing of citizens.

Make a statement with a living room update 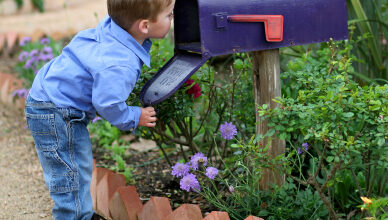 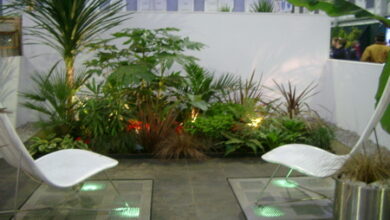 Gardening ‘is an option for urban and rural dwellers’ 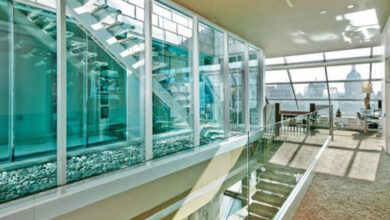 Get your hands on Alicia Keys’s Soho penthouse