Property prices have doubled in rural Scotland in the past ten years, newly-released research has found.

Those who have decided to stay in their home because of the cost of relocating may use decorators in Glasgow to give the property a revamp.

Nitesh Patel, housing economist at the Bank of Scotland, said: “Living in the countryside is an aspiration for many homeowners, attracted by the prospect of a better quality of life, open space and a cleaner environment.”

Indeed, some areas have seen more than a 100 per cent rise in the costs of a house – with these locations being Moray, Dumfries and Galloway, the Highlands and Aberdeenshire.

The Highlands has been recognised as the least affordable place to live in the county, based on the house price to earnings ratio. 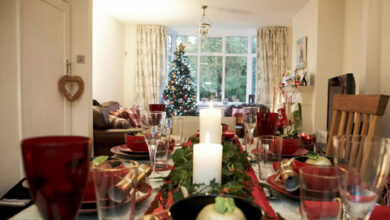 Announcing the winner of the Christmas lights Facebook competition