Installing renewable energy devices in a home should be a long-term objective, it has been claimed.

Homeowners have been urged to think about the future savings that can be made by installing solar photovoltaic panels, rather than the initial cost.

Research has found that 44% of people do not want to install renewable energy generation in the home – such as solar panels – because they believe it is too expensive.

However, the same survey, which was carried out by Tickbox.net and Opinion Matters for npower, found that 90% of people expect household energy costs to increase over the next few years, while 76% believe that renewable energy generation could add value to their home by reducing energy costs.

TV eco designer Oliver Heath, speaking on behalf of npower, said: “Putting these panels on your home will become an investment and it will single your house out as being different from the one next door, so it will add value to your home when you come to sell it.” 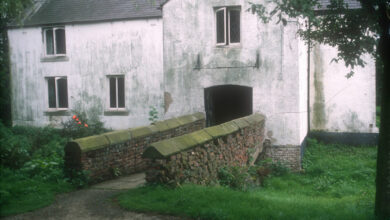 Tradesmen could be used to give home a winter boost 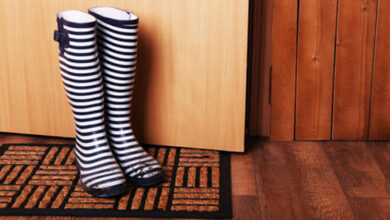 What does your hallway say about you? 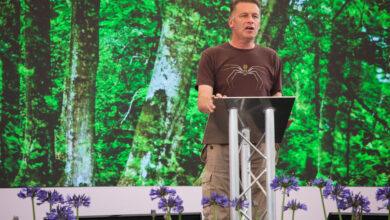