In today’s Street Spy we’ve compared two neighbourhoods, one way out East and the other way out West, to see if these areas differ in regards to home improvement projects. Chiswick, dubbed as “the new Notting Hill”, is an affluent suburban area with grade II and III  listed buildings and period mansion blocks. The W4 postcode is popular with families who are attracted to riverside homes, purpose-built properties and bigger houses with more space that are hard to come by in central London. 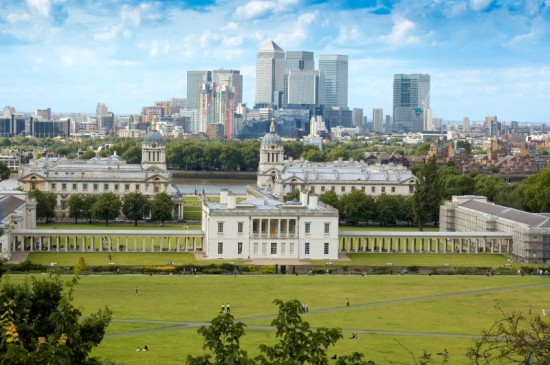 On Chiswick High Road, restaurants, bars and shops compete for attention, although High Road Brasserie (owned by Soho House) and La Trompette must be seen as the top dining haunts.

While Chiswick can brag about its celebrity population, Greenwich wins the tourist category by a mile. The SE10 area boasts the National Maritime Museum (home to the uniform Lord Nelson’s wore when he was fatally injured at Trafalgar), The Royal Observatory, and Cutty Sark – the 19th century tea clipper, which will re-open in 2012. Chiswick on the other hand is home to the Palladian Chiswick House. 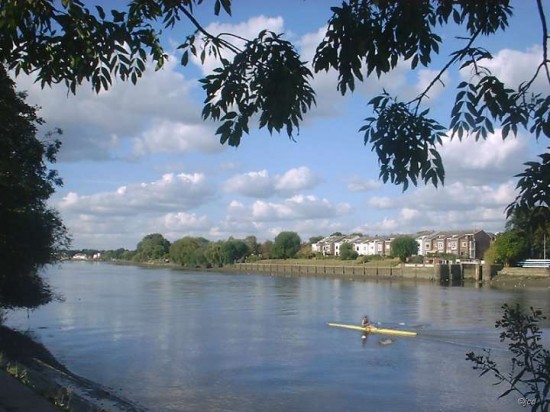 Greenwich location is convenient as it’s close to Canary Wharf,  London City Airport and the 02 Arena. It’s additionally surrounded by green spaces such as Greenwich Park and Blackheath.  Like Chiswick, families are moving here for more space (for less money) and professionals like the close proximity to the City. Redevelopment is in progress, otherwise Georgian and Victorian houses dominate. Big spenders can expect to get their hands on elegant Georgian townhouses, and those close to the park come of course with a hefty price tag.

So that’s the low down of the hoods, now what are they getting fixed? 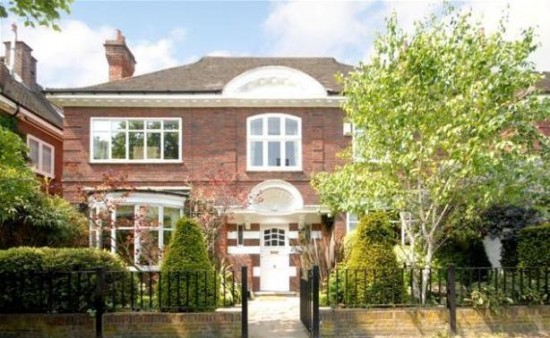 Greenwich is an area that always tops the gardening jobs charts, showing that this is indeed the area where people take their green spaces seriously. Compared to Chiswick, where gardening is only the 3rd popular trade, Greenwich homeowners also hire window & conservatory specialist more frequently as well as roofers. These houses might be in need of more TLC than their Chiswick counterparts or their homeowners are simply better at maintaining their properties. Surprisingly, Greenwich completed 100%  more swimming pool jobs than Chiswick, making it the most water loving area of the two Thames towns.

Chiswick – the bigger the better 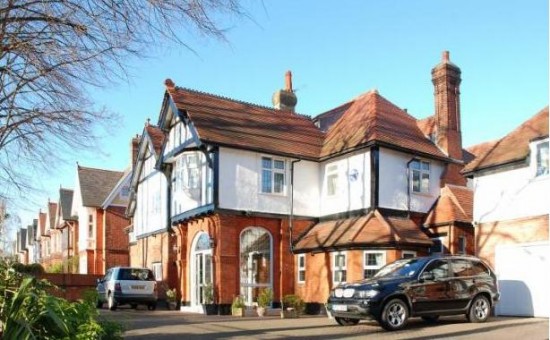 Over in Chiswick they are busy painting and decorating their houses, and jobs have especially gone up over the summer months. Many houses in Chiswick are grade listed, which means it’s problematic to undergo any major refurbishment and decorating can therefore be a way to get around this restriction. Loft conversations for instance, have remained low throughout the year. Those homeowners that don’t have to get around this regulation hire builders (the second most popular trade) as well as carpenters and electricians, suggesting that Chiswickians aren’t happy with just minor changes. They want customisation and houses with integrity.

If you’re in need of a tradesman to help you with a project in and around your house, post your job for free on RatedPeople.com and up to 3 quality, local tradesmen will get in touch with a quote. Easy as 1,2,3! 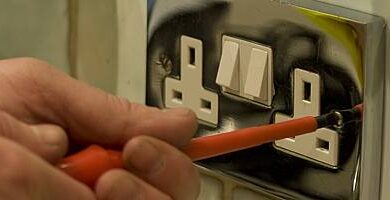 Electricity ‘should not be messed with’

How to create a Moroccan inspired interior paradise 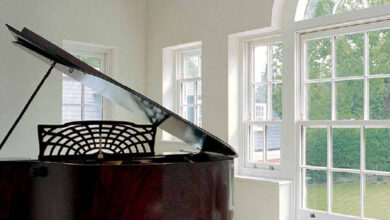