Builders in Leeds and elsewhere in the UK have been advised that the construction of new homes can be completed in a greener way than ever.

Richard Addenbrook, managing director of Sense of Space Architects, explained sustainability is becoming increasingly important to individuals who intend to self-build their properties.

But the benefits are also open to construction chiefs, after what the experts described as a “big culture shift”.

“A lot of things which may have had an ‘eco badge’ previously are now more available at general market prices, so the cost of building sustainably has come down,” Mr Addenbrook stated.

He added that people have increased their interest in reducing energy bills, so homes that help them to achieve this are very much on the agenda.

Earlier this month, the Kincluny Development Trust announced it is to hold its first public consultation on the Kincluny project – which will see Scotland’s first entirely eco-friendly village designed and built. 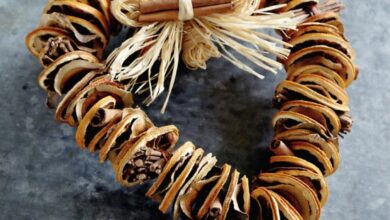 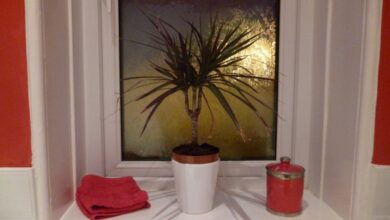 DIY ‘is a job for the experts’