If you’ve ever been locked out of your house, chances are you considered hiding a spare key outside so that you wouldn’t be stuck waiting for someone to come home next time. I’ve only been locked out once but that was enough. A two hour wait in late autumn wasn’t the best experience that I’ve ever had. We’ve all heard of the door key under the mat but it just doesn’t cut it anymore in our 21st century savvy world. If a burglar wanted to break in to your home, it’s highly likely that he/she would be wise enough to check the mat and the closest plant pot before breaking a lock or a pane of glass.

You will need to be a bit more creative with where to hide a spare key, otherwise you might as well just leave it on the window sill for all to see.

Where to hide a spare key?

Within a wind chime

Everybody knows that burglars hate noise, so hiding your key within a wind chime is perfect. Wind chimes are so creative and high up on the DIY scale that mixing in 5 or so keys, alongside coloured shells or crystal teardrops works well. You can create with all sorts of materials according to your taste. There aren’t many burglars who would want to chance drawing attention to themselves by making noise, with a high possibility that there isn’t a key inside. Of course, if it’s you or a member of your family disturbing the wind chime to get in, there’s no problem. 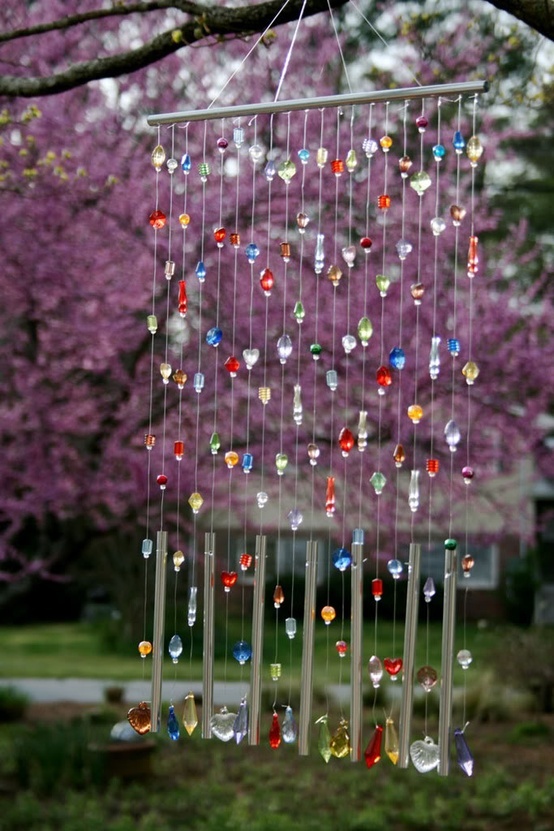 Many of my friends and family leave spare door keys with their neighbours or family friends, rather than risk leaving them at the front of their properties. It’s a lot safer when it comes to chance thieves but if you’re just locked out, it’s not so great. If your friend is on holiday or just out for the day, it’s not going to do you any favours having your key trapped inside their home. I like the idea of placing the key in a mailbox or ornament outside a friend’s home if you think a mailbox is too American. That way you don’t have to rely on his/her presence to retrieve it. I would just steer clear of swapping with a neighbour. It’s a bit too obvious and would you really want anyone else in your street having easy access to your home? 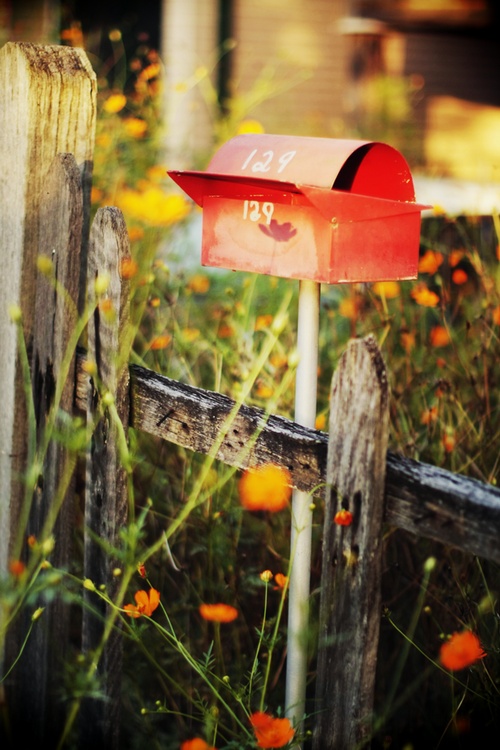 Hiding a key on a dog is a popular choice and it can be brilliant, as long as your dog isn’t a small breed or easily bribed by strangers armed with treats. The only downside is you’ll need to leave your back door unlocked and shut the dog in the garden to make sure that he/she’s outside your home when you need the key. As your security’s upped with a larger dog, you would probably need the dog to be kept up the other end of the garden to give you time to get into your garden and also safeguard against that open door, escaped dog scenario while you’re away. 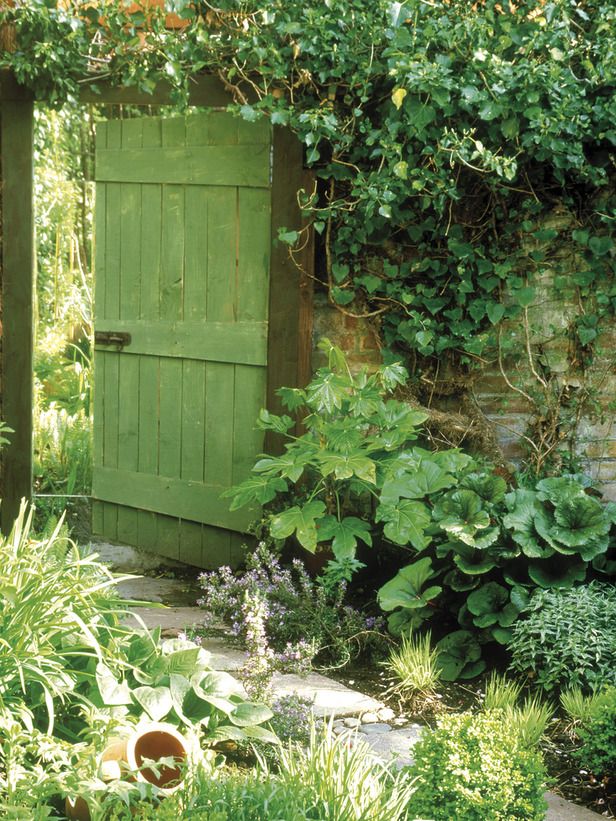 As for the worst place to hide a key? Aside from under the mat, a rock or a plant pot, it’s definitely a decoy sprinkler. They can look real enough but they only work in hotter countries where sprinklers are common. You have to admit, you’d probably look twice if you spotted a sprinkler on a drying out lawn or on any lawn attached to a property that didn’t say celebrity or lottery winner.

I would also avoid the jar of keys in the shed. It can seem like a good idea to hide the key amongst other keys in a shed, perhaps with each key numbered so that you can easily identify it. The problem is that if a burglar were to access an unlocked shed, he or she would also have access to your tools to make breaking in easier. Who needs a key when you’ve got all sorts of tools to hand?

Looking for the help of an expert to secure your home? Find a qualified and trusted Security Specialist on Rated People for peace of mind that your home is safe and secure.

How do you make a house your home after moving in? 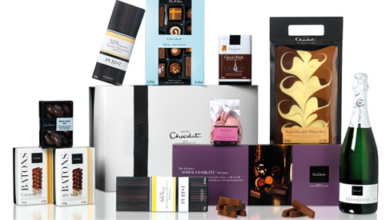 Turn to carpenters to add stylish furniture to your interiors