Rolling up your sleeves and taking on a DIY project is a great way to make a real change around the home. With the right attitude and some careful planning, most projects can be a satisfying experience that will leave you feeling rightly smug and more house-proud than before. 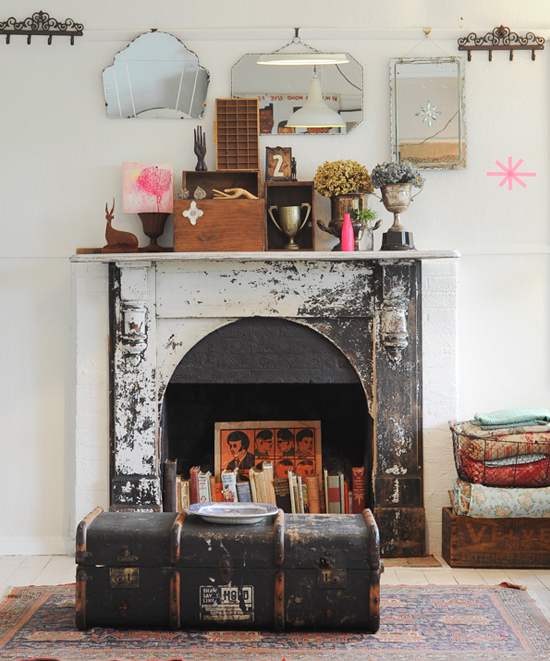 It’s not all as easy as picking up a hammer and nails though. There are plenty of traps for the unprepared and nine out of ten mistakes are the simple kind that will leave you fuming for hours. A survey by garden retailer Wilko found that the average DIY disaster sets you back £138.70 in repairs and refits. Added up, that’s £3 billion across the UK spent on improper DIY jobs every year.

For any DIY project, it’s important to sit down and think your ideas through. To help you get started, here’s some crucial do’s and don’ts to help you avoid those simple but costly mistakes. 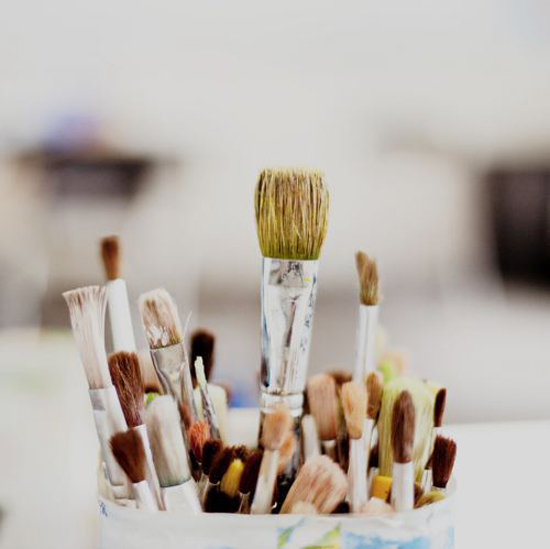 Any and all DIY projects begin with your budget. So do sit down, calculate your costs and be prepared to spend when it’s necessary. Inevitably, errors will creep into your work: too little paint, wasteful wallpaper cutting or a brush left out too long – these common mistakes shouldn’t put you off, but they will need to be planned for when crunching numbers. The rule is: buy a little extra to save later.

It’s important to realise that home improvements don’t have to be expensive. Do shop around at the larger chain shops when buying materials. They offer the best value for money and between the different chains, there’s always a handy deal on to save you some cash. If you need more specialist advice from someone in-the-know, head to an independent shop but be prepared to spend that little bit more. 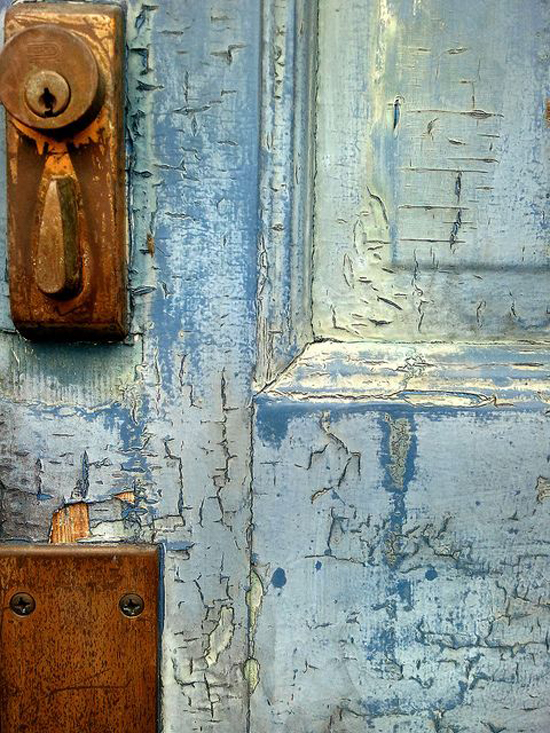 Do some thorough preparation. The most frequent DIY damage is very easily avoidable. DIY is messy work, so make sure you cover floors, surfaces and walls when attempting to do anything from painting to drilling, even if it’s the simplest of tasks. Do be kitted out: indulge the builder inside you by getting a good spirit level, decent brushes and a sharp utility knife. At least this way, you won’t be able to blame your tools! 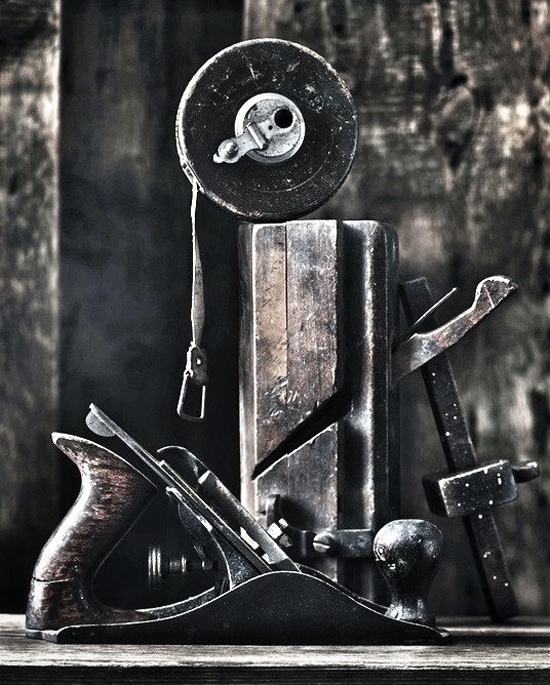 As tempting as it may be, don’t cut corners. “That’ll do” just won’t do when it comes to making improvements and changes around your property. Take the time and effort necessary on every step of your DIY project, especially when measuring and cutting materials. There’s nothing worse than laying a bit of carpet only to find out you were just a few inches from getting it right. You’ll just have to fork out on a whole new roll – if it’s still in stock.

A DIY project isn’t just for the weekend – it’s for life. Don’t make your changes too permanent, as you may need access to what’s behind that wall or floor you’re retiling. If you’re doing your own plumbing work, remember that you’ll need easy access to pipes in the future, so it’s best to leave a small area removable.

Don’t take on a project that’s too hard. While DIY can often be a rewarding, cheaper option, it’s crucial to know when to put down the drill and ask for some help. If a project seems a little too daunting, that’s probably because it is.

Making changes around a property without the proper ability or knowledge can end up with damages that cost you more money and time than originally planned. Above all, don’t attempt DIY work such as electrical wiring and roof repairs unless you’re very confident in your ability. Some jobs are simply better left for trained professionals.

These do’s and don’ts are basic, but not following them is the source of plenty DIY horror stories. So plan, do get kitted out and be ready to work some long but rewarding hours. The result will be a sturdy, well-functioning addition to your home that won’t come back to haunt you in a few months time. 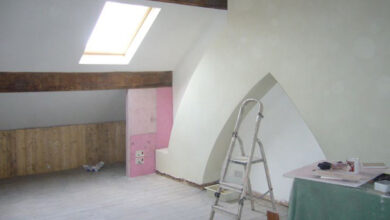 Home Adaptations for the Elderly 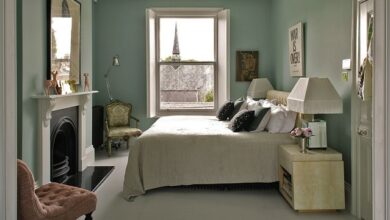 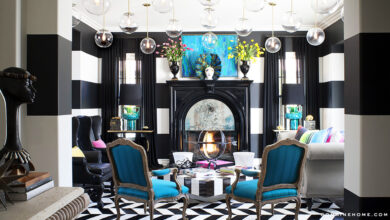