Planning permission is expected for the likes of celebrities with their luxurious properties but many people aren’t aware that they need permission to carry out home improvements like building a conservatory or adding an antenna to their home to receive a high quality television signal. It’s a complicated business as each house and build will be different in some way. Therefore, it’s always worth checking with your local planning department before you start building.

Why is it so important?

Charlie Hague and Megan Williams were ordered to demolish their newly created home this week, after building a house on private land in Pembrokeshire. The hobbit home is both unique and fun and you would think that a home built from top to bottom in natural, eco-friendly materials, would meet the approval of the council. Unfortunately it didn’t, so their hard work was wasted.

Planning inspector Iwan Lloyd judged it to harm the character and the appearance of the surrounding countryside. The visual appearance is always a huge factor in gaining approval and because of that, if you live in a designated area like a National Park or the Norfolk Broads, you’re always going to need permission whatever the build. 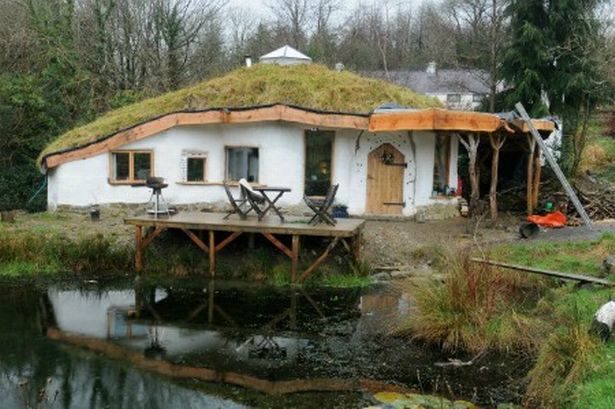 In another case, Ann Clark built a two-storey extension which she then subdivided into flats. Barnet council weren’t impressed and deemed it an “incongruous and overbearing addition in stark contrast to the original house.” Again, the appearance didn’t meet the high standards expected by the council and Ann’s refusal to demolish the extension led to an extra £14,000 fine being handed out last week, plus an order to pay the council’s costs on top.

The message seems to be clear – if you build without permission, you’ll end up wasting time and money and could find yourself left out of pocket.

As one of the most popular home improvement projects, I took a closer look at conservatories to help you understand how and if planning permission applies. It’s all based around permitted development, where anything that falls outside of the guidelines requires that stamp of approval from the authorities. 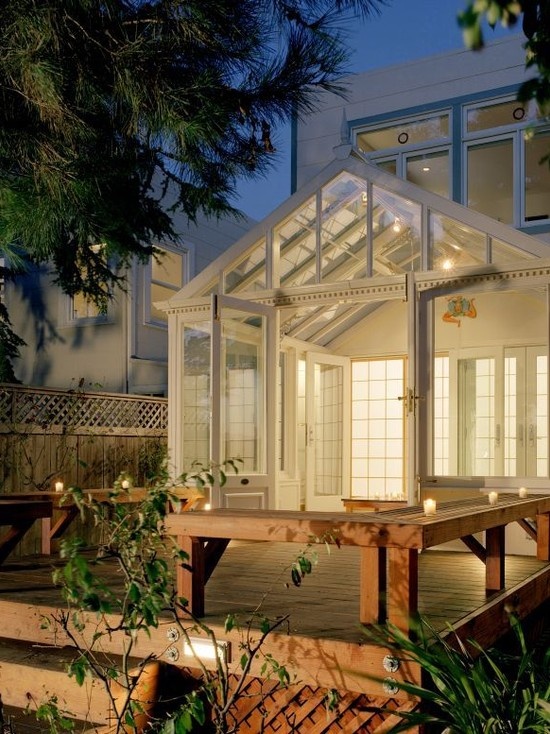 The current guidelines state that you can’t build over 50% of the total area of land surrounding the original house. If your home was built prior to 1948, then the original house would be your home as it stood on 1st July 1948. The height of the eaves can’t be any higher than the original home and the highest part shouldn’t go beyond the original roof ridge line. Generally speaking, a conservatory that’s less than 4m high, whether that’s to the side or rear, is within the guidelines. If it’s at the front of your home, it’s going to need permission as it’s in full view of the street and will need its appearance checked.

Most people live outside those special designated areas like the Broads so your conservatory would be welcomed if the single storey rear build didn’t extend further than 6m from the rear wall of your original home. That’s if you live in an attached property however. If yours is detached, you’ve got the added luxury of another 2m until 30th May 2016.

Once the size and positioning has been taken care of, you’ll need to think about those extra luxuries. Maybe a heated conservatory tops your list? If so, you might need permission, even if the rest of your plans fit neatly within those permitted development regulations. 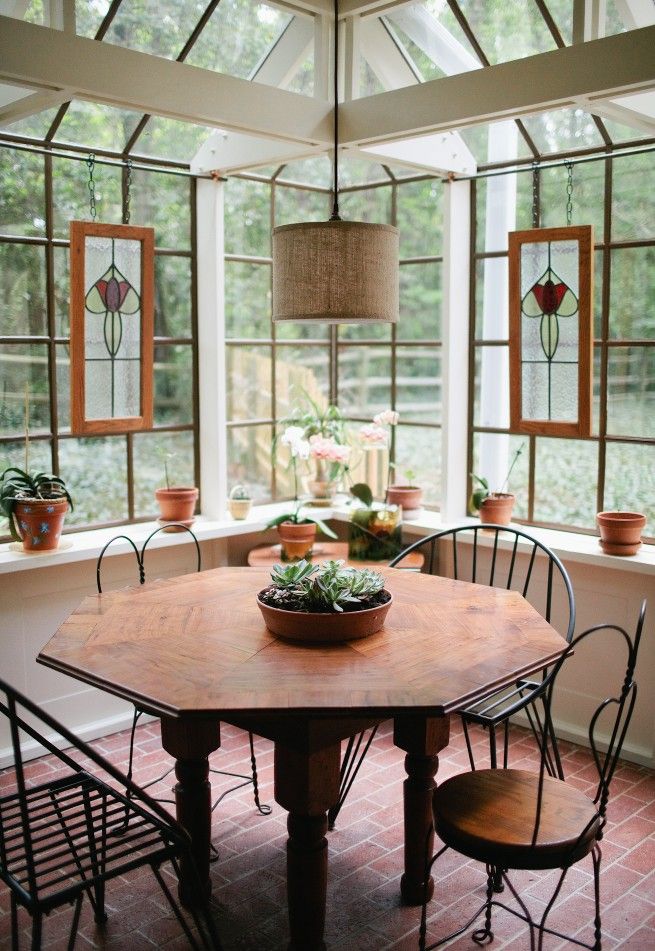 For more information and to find out if your improvement plans require planning permission, have a read of Planning Portal before contacting your local planning authority. 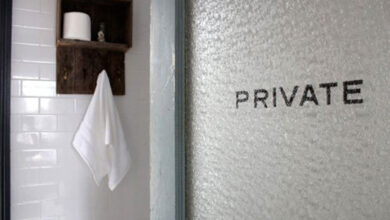 What do YOU think about our TV ad?

Wrenovation: In the Kitchen with Linda Barker